Skip to content
5G Insider > Carriers > 5G is Coming, Is Anyone Even Excited? 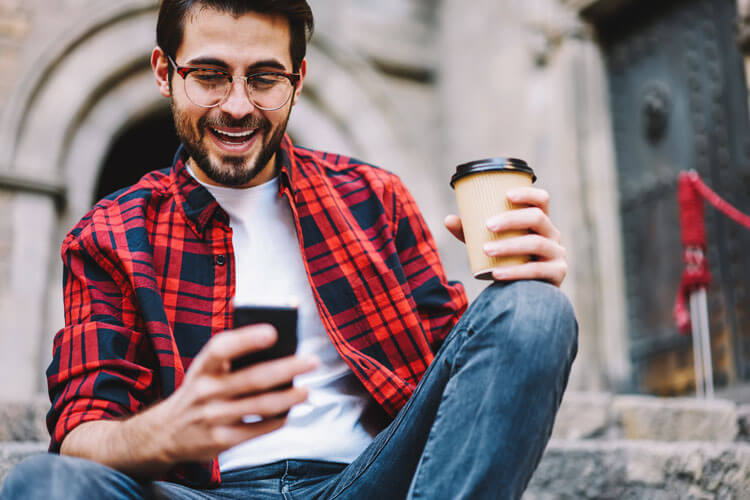 Have you heard of 5G? Are you excited about it? According to a recent survey, about 68% of consumers aren’t very excited about this latest in wireless technology.

Waveform, a company that provides boosters for cell phone signals, recently wanted to understand how the public felt about 5G and the recent merger of Sprint and T-Mobile to create “New T-Mobile.” For those in the telecom industry, the merger was a huge shakeup and 5G has everyone excited, but are consumers just as amped as telecom leaders? Not so much.

In an online survey conducted by Waveform, of the 1,065 U.S. adults, only 32.8% of consumers questioned the benefits of 5G “very clearly” or “extremely clearly.” While that may seem like a fairly low number, it shows an increase from 21.2% of surveyors from October of 2018. But the only real conclusion that’s evident here is that some users still don’t understand 5G. 67.2% of people surveyed.said that they “somewhat clearly,” “not so clearly,” or “not at all clearly.”

More than 65.7% of respondents said they weren’t even excited about 5G. That’s not even much of an increase from the October 2018 survey when 70.1% of people said they weren’t “very” or “extremely” excited. These results showed that most consumers don’t understand 5G’s benefits and don’t show much interest.

We can understand though why some people aren’t interested in 5G. 5G is a massive breakthrough in wireless technology and a lot of its services and applications aren’t still totally known. Carriers haven’t been completely straightforward about what 5G is- AT&T’s 5GE fiasco for example. 5GE is just an upgraded version of 4G, but the carrier has been coyly referring it to 5GE, much to the confusion of their customers. The lack of clarity surrounding 5G has in some cases created conspiracy theories that just continue to circulate.

Something interesting that came from Waveform’s survey was that T-Mobile and Sprint users were excited about 5G. 22% of T-Mobile and 19% of Sprint customers said they were “extremely excited” about 5G. When you compare to 12% of Verizon and 16% of AT&T customers. However, this could be tossed up to how each carrier is marketing its 5G network.

Waveform theorized that the customer loyalty behind Verizon customers may be because of coverage over its competitors. In the survey, 38% of Verizon customers said they had “very good signal” at home, while only 7% reported “bad signal” or “very bad signal.”

Reliable indoor cellular coverage is becoming imperative during the COVID-19 lockdown. Americans are more dependent on their cellular devices as a lifetime to their families and friends. While Verizon leads it’s competitors in happy customer coverage while indoors, the New T-Mobile is set to shake things up a bit.