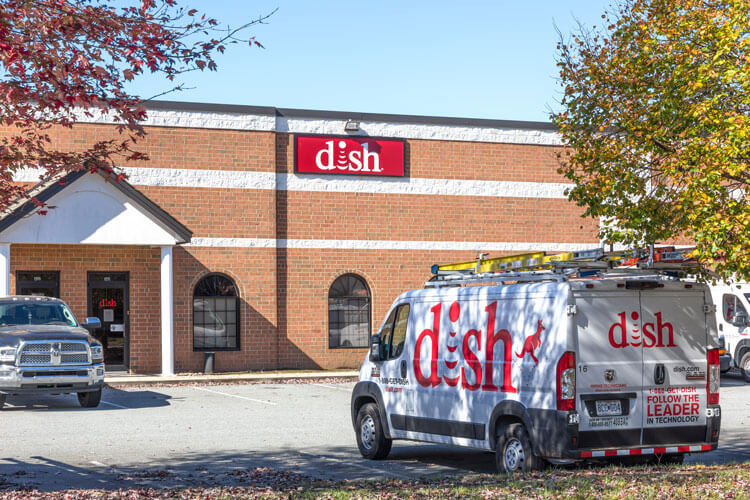 Analysts at New Street Research are gearing up to hear T-Mobile and Sprint argue their points for the upcoming merger. The previous week consisted of dozens of states presenting their opposing views about this merger. Lawyers representing the Attorney General’s office called witnesses to explain why the merger wouldn’t be in consumers best interests. The concern is that prices could increase for consumers as a result of the merger. While none of that is certain, we can only speculate as to what this merger would mean for customers of both companies.

Big players of T-Mobile’s executive team took the stand like CEO John Legere, President of Technology Neville Ray, and President and COO Mike Sievert. During Legere’s testimony, it was disclosed that in 2015 T-Mobile contemplated a deal with DISH, but it fell through. DISH Network’s co-founder and Chairman Charlie Ergen believed that T-Mobile would “disintegrate” if the deal had gone through at the time it was discussed because stock prices would have fallen. Walter Piecyk and Joe Galone, analysts at LightShed Partners, said they believe things are going well for T-Mobile, but that could change once Ergen and former Sprint CEO and current Chairman Marcelo Claure are called for testimony. “Many investors believe that Ergen can be the swing factor in the trial,” wrote the analysts at LightShed.“We do not believe DISH has an ulterior motive to tank this deal based on prior discussions with Ergen and his team. That view has been further strengthened as we have gained a better understanding about the favorable structure and pricing of Dish’s negotiated MVNO and after learning more about the struggles that Comcast has faced with its MVNO agreement with Verizon.” LightShed also wrote.

Many are hoping Ergen will be an asset on the witness stand because it is essential for having DISH be a likely fourth competitor.  Given Ergen outgoing and unpredictable personality, they hope it will work in his favor when he has to convince the judge that his team is capable of building the network and remaining aggressive in the market with other competitors. CEO of Deutsche Tim Höttges and head of M&A Thorstein Langheim testified, and evidence was introduced regarding an email written by Langheim where he stated that another company wasn’t interested in a partnership with DISH despite Ergen . Höttges believed it was yet another “stupid bluff” from Ergen.  There is nothing wrong with Amazon not being interested in DISH. The issue is with how the judge may view Edgen’s ability to perform and make DISH viable. During an investor event last year it was discovered that T-Mobile created a deal with DISH due to the persistence of the Department of Justice (DoJ).

New Street analysts felt that states did well in presenting their side in the merger. It is still uncertain what is on Judge Victor Marrero’s mind due to the way he is asking questions. Because companies will be receiving considerable benefits, it is only fair the judge asks probing questions to ensure he understands all the information before he makes his ruling. The market going from four to three competitors will be huge because competition will be at an all-time high, especially if lower prices are offered. At this point, the judge won’t make a decision until after the first of the year, and there is a chance it will be appealed. If the judge rules that the merger is bad for consumers, the FCC and DoJ will have an issue on their hands because they initially approved the deal.