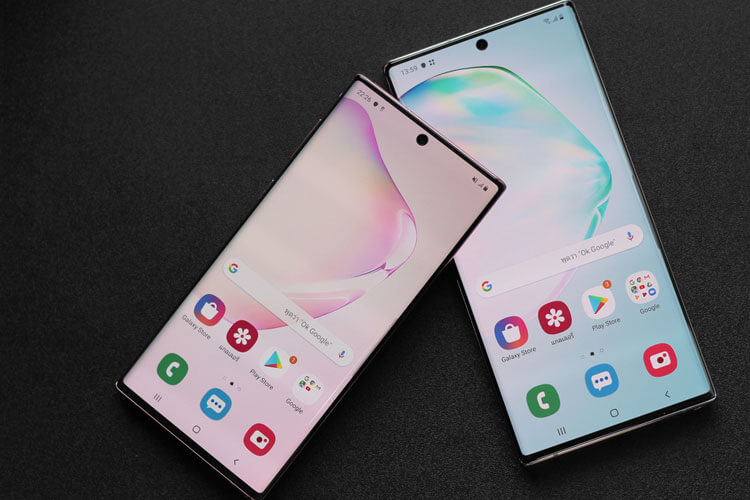 If you don’t know what 5G is or if you’ve been following closely, it’s the next big wireless breakthrough to hit our world in a major way. 5G is the fifth generation in wireless technology that promises to deliver peak speeds of up to 20 Gbps with a mind-blowing low latency of just one millisecond. It’s virtually an instantaneous connection to the world around you and will interconnect every 5G enables device to empower a new era of cutting-edge applications and services.

5G has been making its world-debut in small parts of the world since 2018, but it’s about to hit the U.S. with a major splash in 2020. If you’re interested in learning what cities 5G is currently available in, check out a list broken down by carrier here. (Link to FAQ post Where is 5G available?) In order to use the latest and greatest 5G network, you’ll need to upgrade your device to access it. Let’s review which 5G phones and hotspots are currently available now.

One popular phone you may have noticed that is missing from the list is the Apple iPhone. Apple has yet to release any information on a 5G phone, but it’s rumored that at least one of their phones will support 5G in late 2020.

Most of the 5G phones on the market don’t support the full bandwidth that 5G has to offer. While you’ll find speeds far beyond what you’re used to on 4G LTE, these early rollouts of 5G devices will only get better as the market, manufacturers and services mature.

As 5G begins to make its way across the U.S., you’ll see more 5G capable phones become the industry standard. Even if 5G isn’t available in your location yet, you can still use a 5G capable phone on a 4G network. And vice versa, if you have a 4G phone it will not become a brick and make it obsolete. 5G piggybacks on the 4G network so they will coexist together. As 5G deploys around you, you will notice improved speeds and lower latency on your current devices, it just won’t be the raved about 5G speed and latency.

Carriers are still working to finalize their spectrum plans that are currently influx, forcing chipmakers and manufacturers wait until their plans are finalized. Unless you’re the early adopter type and even more, living in a city with 5G service, there’s absolutely no rush to go out and purchase a 5G phone. Each of the major carriers, Verizon, Sprint, T-Mobile, AT&T and Dish Network will all have 5G capable phones, we’ll just all be waiting patiently until 5G coverage rolls on through our neighborhood.