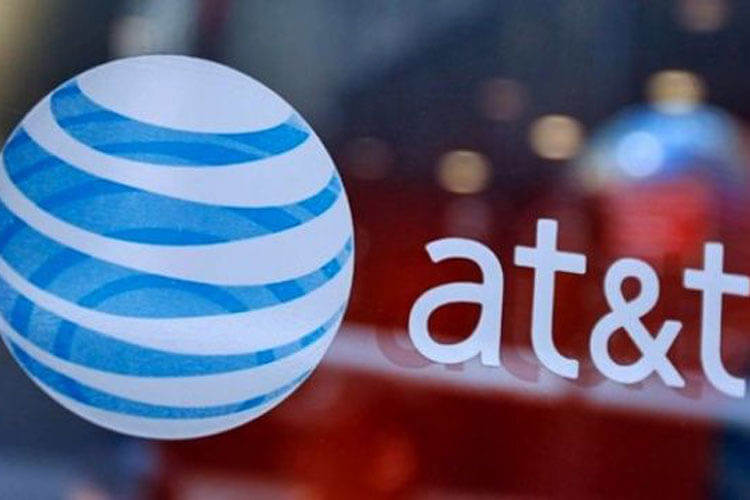 All three major U.S. wireless operators are sunsetting their 3G networks to make room for the future: 5G. But, not everyone is pleased with this move. Recently, the alarm industry has attempted to keep 3G networks up and running, with the latest attempt to keep AT&T’s 3G network running. Out of the three carriers, the alarm industry is the most reliant on AT&T because of aggressive pricing deals that were struck when 3G first launched almost 20 years ago.

AT&T’s response to the alarm industry’s attempts to delay the sunset of their 3G network is basically saying that it’s the alarm companies’ way of trying to keep money and push off the costly endeavor that it would be to switch to newer networks.

However, The Alarm Industry Communications Committee (AICC) recently filed a petition in early 2021 asking the ACC to force AT&T to delay in sunsetting their 3G network, which is currently slotted for February 2022. The alarm industry blames the ongoing COVID-19 pandemic for their inability to get into customer’s homes to do the upgrades needed.

AT&T believes that the FCC has no legal right to delay the sunset of the 3G network, and even if it did there’s no “sensible policy basis” for the FCC to use to force AT&T to do so.

AT&T recently stated, “The alarm industry provides no basis for its assertion that delaying AT&T’s 3G sunset date is necessary to prevent harm to anyone or anything apart from the alarm companies’ own profit margins.”

AT&T also argues that its given customers ample time to make the necessary upgrades and that the pandemic is no excuse. The company also noted that it’s following the same rules when it retired its 2G network back in 2017.

And to make conditions more favorable for AT&T, the company quoted executives from alarm companies including ADT and Alarm.com Holdings, discussing how 2020 was a “banner year.” Though the first half of 2020 kept technicians from entering homes, after May 2020, new safety protocols were put in place that allowed technicians to install new alarm systems according to AT&T’s filing at a “record pace, exceeding even pre-pandemic forecasts.” AT&T also told the FCC, “Indeed, several alarm companies credited the pandemic for accelerating new alarm installations.”

The alarm industry wants AT&T to push its 3G sunset to the same December 2022 timeline Verizon has, but AT&T has such a delay it would impair the rollout of its 5G network and degrade network performance “to the detriment of tens of millions of American consumers.”

In a nutshell, there is 850 MHz spectrum currently being used for AT&T’s 3G network that is needed for its 5G network or AT&T’s customers will suffer poor network performance because there isn’t enough spectrum to meet consumer demands.

AT&T doesn’t use the same technology for its 5G network that Verizon does, therefore the company can’t sunset its 3G network at the same time. Because of that reason, “in many markets, Verizon would be able to dedicate a full 20 megahertz of 850 MHz spectrum to its LTE or 5G network while still supporting 3G legacy users on its CDMA/EVDO network. Again, AT&T does not have that option because of the minimum spectrum needs of UMTS.”

According to the filing, unlike AT&T, “Verizon appears capable of dedicating the lion’s share of its 850 MHz spectrum to 5G while still supporting legacy 3G users.”