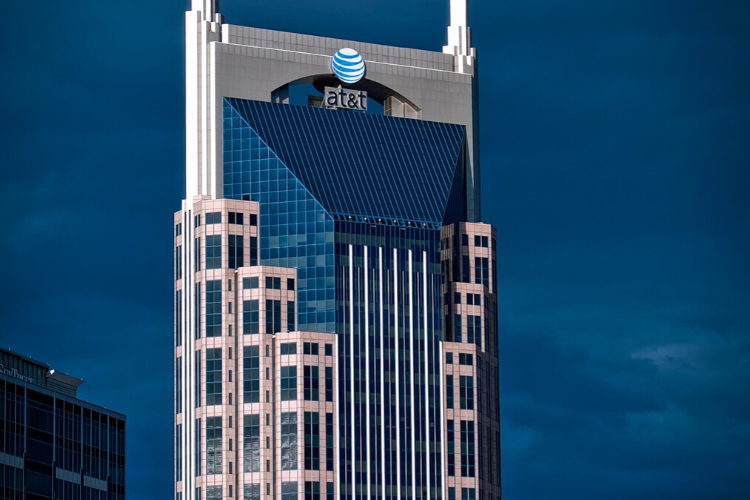 AT&T announced that they are finally launching their faster mmWave 5G network which should deliver the blazing fast speeds that most people expect from 5G. AT&T is timing the launch of the faster network with the release of the Samsung Galaxy S20 Plus and S20 Ultra, both of which are some of the few smartphones that are equipped to handle the new network.

AT&T is calling this new network “5G Plus”. While it is true that AT&T already launched a 5G network back in December 2019, that network was a 6GHz 850MHz network, which means it was not capable of delivering the ultra-fast speeds that a high-band network can. 5G Plus is here to solve that problem.

AT&T is saying that 5G Plus will offer download speeds of up to 2Gbps. That type of speed over a wireless network has never been possible before and should please consumers who have been frustrated with the speeds offered by low-band 5G networks.

This new 5G Plus will only be available to S20 Plus and S20 Ultra owners for the foreseeable future. This is a great example of one of the biggest roadblocks facing the widespread adoption of 5G—getting 5G-capable devices in the hands of the consumer. Most 5G-capable phones out now are only able to access low-band networks. The S20 Plus and Ultra are the current exceptions.

AT&T also announced that they will be expanding the availability of their low-band 5G network to another 22 markets. These new markets include Denver, Cincinnati, Columbus, Albany, Binghamton and Athens. All told, AT&T will now offer some form of their 5G network in 80 cities across the country. Those numbers are expected to quickly grow over the course of 2020. AT&T has pledged to offer nationwide coverage by the end of the year.

5G Plus will make AT&T the first carrier to offer a high-band 5G network in the United States at any sort of scale. Of course, we can expect other carriers like T-Mobile and Verizon to be close on their heels. Keep your eyes peeled for more high-band 5G network announcements in the near future.