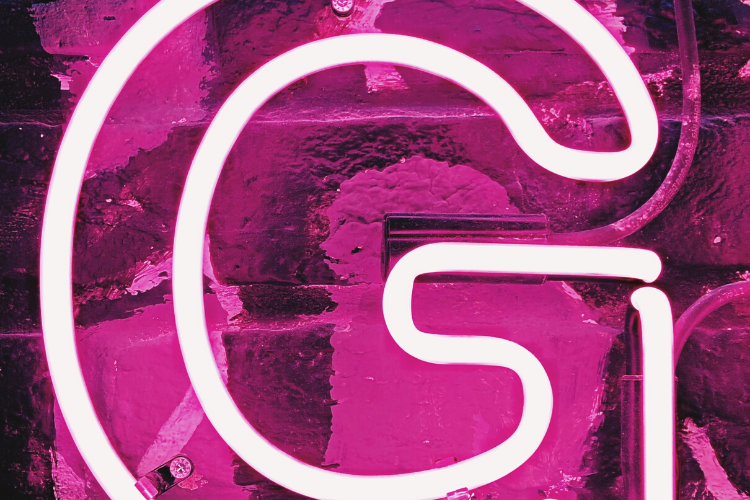 AT&T is determined to be a major player in the new 5G-equipped world. The telecomm giant recently added over a dozen cities to its faster 5G network, delighting consumers across the country.

The addition of these cities brings the total number of cities covered by AT&T 5G network to 32. That’s some quick expansion given the fact that AT&T first launched the network in December of 2019. Those 32 cities all have high-speed 5G networks that the average consumer can access. AT&T offers a 5G connection specifically for their business customers in an additional 35 cities across the nation.

Currently, all the major wireless carriers in the United States are locked into a race to 5G. Which carrier can offer 5G coverage first? Which network will have the fastest speeds? Which carrier has the best 5G-capable devices? These are all questions carriers like AT&T and Verizon are fervently striving to answer.

The race is on at this point. AT&T now covers 32 cities. Verizon has 5G networks up and running in 34 cities and Sprint has 9. T-Mobile claims to have a 5G network up throughout most of the country, with service reaching roughly 200 million homes.

One of the major roadblocks still in the way of the widespread adoption of 5G by the general market is the fact that many people still don’t have a 5G capable device. Samasung already offers several 5G-ready phones but Apple has yet to release a device that can connect to a 5G network. The rumour is that Apple will unveil it’s full 5G lineup in the fall of 2020.

Soon enough 5G networks will be as commonplace in the United States as 4G networks are today. As to which carrier will have the best network? It’s hard to pick a winner at this point, but as more consumer’s switch over to this next-generation network favorite’s will begin to emerge.