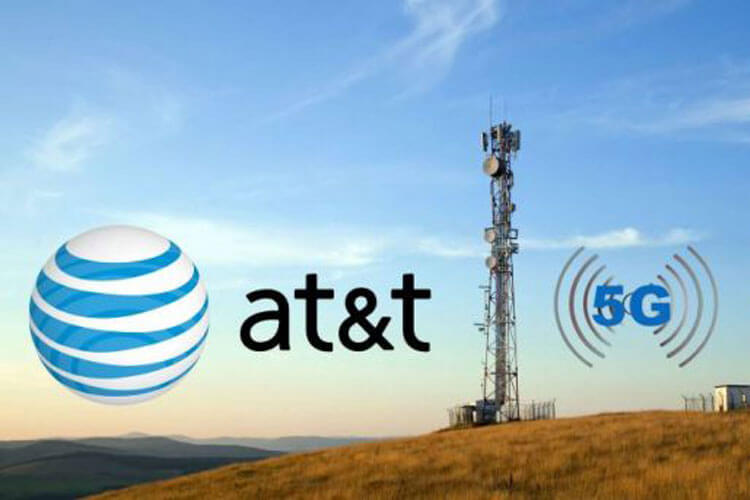 As the coronavirus pandemic continues to bring most businesses to a halt, AT&T continues to press on forward with its goal of unleashing a nationwide 5G network by mid-2020.

In a recent interview with Barron’s, AT&T President of Technology & Operations, Scott Mair recently said, “We have stated we will have 5G nationwide by midyear, and we have not seen any change in that.”

AT&T has a history of strong network performance during times of stress, whether that be the current pandemic or weather-related disasters. Mair praised their networks saying, “Our networks are running really well right now,” he continued, “I’ve been really pleased.” Even before the pandemic, AT&T predicted more network usage.

Amid the ongoing pandemic and people being forced to stay in their homes, there is one thing that’s certainly seen an uptick: communication. Mair said, “People are picking up the phone and calling more.” He noted that email traffic has dropped 18%, wireless voice calls are up 33% and instant messaging is up 63%. Wireless video usage has only seen a small increase of 4%, but it makes for about 50% of the overall wireless network traffic.

Another drastic increase is video conferencing. With most of the workforce working from home, Mair noted that audio and web conferencing minutes have jumped 400% though that number is flattening out as people are adjusting to the new way to work.

And with most of America working from home there’s more bandwidth being spread to residential communities from areas where there was more business usage. Mair said, “We’ve put a lot of capacity into the network over the last three years,” he continued, “and that capacity is paying dividends right now.”

At the beginning of the pandemic, some worried that the increased traffic on networks would hurt performance, but that hasn’t been the case with AT&T. Mair said there has been about a 20% increase but the system is capable of handling it.

“In the U.S., when you look at the telecom industry, we’ve invested tens of billions of dollars into technology infrastructure, and we’re seeing the result of that right now,” he says. “Networks are sized for peak loads, and peak loads in many places are usually in the evening. We’ve taken that traffic pattern and distributed more into daytime hours.” Now that we’ve already seen a new pattern emerge, he says, we’re not likely to see further traffic spikes. “A new pattern and rhythm is starting to emerge.”

Some European officials have asked some streaming companies to slow access in a few countries, but Mair doesn’t believe that will be an issue here, “We’re not seeing a situation in the U.S. where that’s going to be needed.”