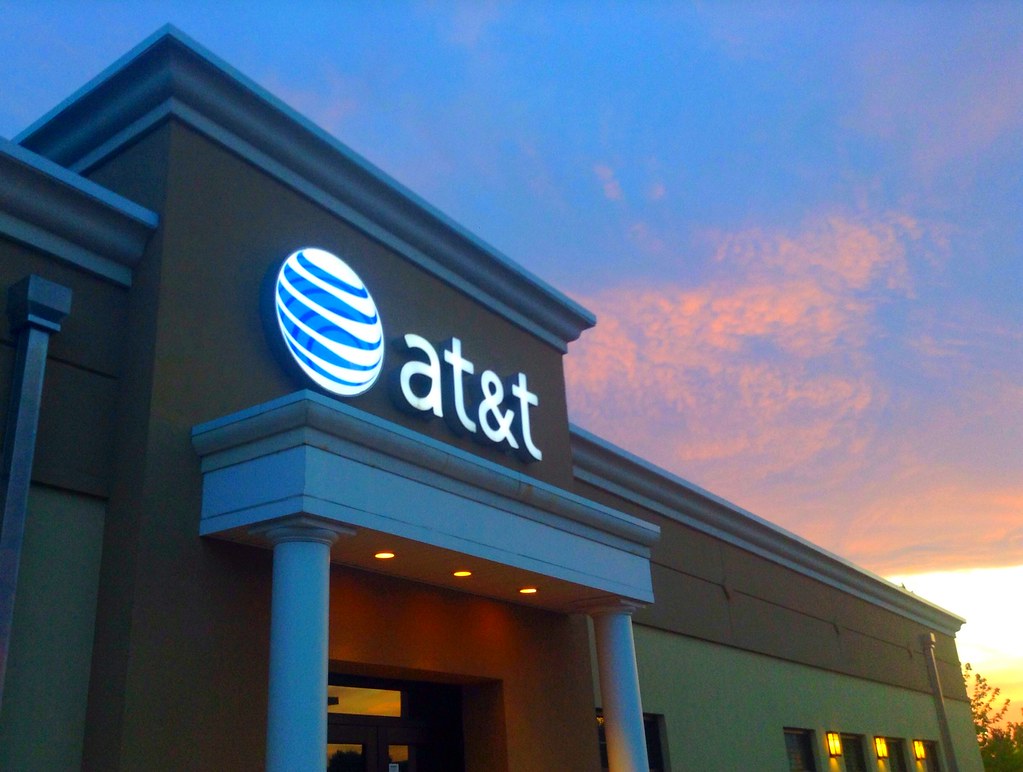 Large steps and bold claims are coming from one of America’s leading wireless providers, AT&T is claiming that its 5G network is officially nationwide after the expansion into 40 new wireless markets.

It is estimated that the wireless giant now covers 205 million consumers which is a notable increase from its previous benchmark of 179 million at the end of June. This would put AT&T capable of servicing 395 markets with its low-band 5G network. Now that the company has unleashed a nationwide 5G network to rival T-Mobile’s who had previously deployed its own, the plan is to offer more 5G access to its prepaid customers while also providing postpaid customers that are on its cheapest unlimited plan access later.

New options for AT&T customers aren’t only coming in the form of plans or access to 5G, however, as consumers can expect to see a variety of new devices headed their way from both LG and Samsung. The LG V60 ThinQ 5G, LG Velvet 5G, Samsung Galaxy Z Flip 5G, Samsung Galaxy Note10+ 5G, Samsung Galaxy S20 series, and Samsung Galaxy A71 5G are making their debuts this Summer. Not to be overlooked, AT&T also unleashed its high-band (mmWave) 5G spectrum bands in select portions of 35 cities in the United States.

Customers expecting an instant wave of tremendous download speeds should be patient though because while 5G is here, the various bands that it will take to support networks are still being implemented. The deployment of full 5G will take years as it continues to evolve and grow to meet its needs and our own. With more FCC auctions taking place, it will be interesting to see who is capable of taking advantage of this technology both for today and tomorrow.

Don’t forget to subscribe to 5G Insider’s newsletter for more articles like this, the latest device and carrier news, and all other 5G related content available to your inbox.