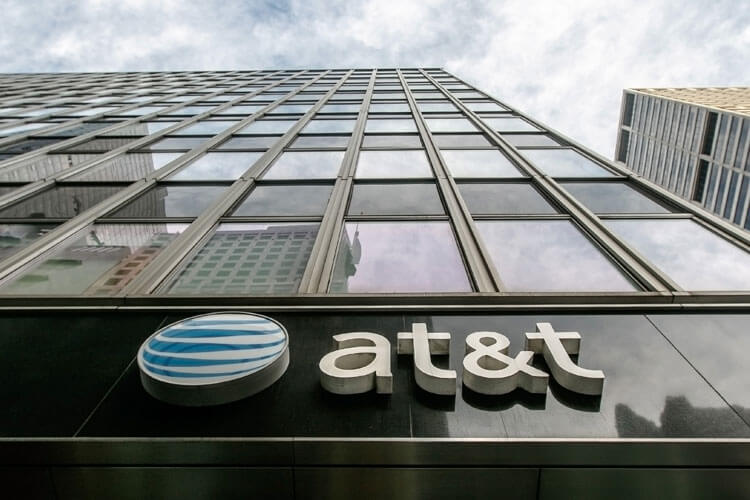 AT&T has lowered the cost of its most affordable unlimited plan from $70 a month to $65 a month for one line of service. They’ve also expanded the number of unlimited pricing options to an offering of three, instead of just two.

AT&T’s effort to lower pricing could be in part of an effort to stay competitive with Verizon, who also implemented similar changes to their own pricing in August of 2019. Several analysts on Wall Street noted the pricing changes by Verizon as an effort to drive the 601,000 net customer additions the operator reported in Q3 2019. “Verizon’s $5 price reduction in August translated into a sizable net add beat,” noted research analysts at Nomura’s Instinet.

In an effort to keep pace with Verizon,

These two plans will replace these two pricing plans:

As far as 5G updates go, an AT&T representative said that they “will share more information on 5G for consumers later this year.” This is interesting because unlike their competitors, AT&T is still not selling their 5G service to regular customers, but instead their high-anticipated mmWave spectrum technology is only available to select business customers. AT&T has said they have plans to launch their low-band 5G spectrum by the middle of 2020 to regular customers.