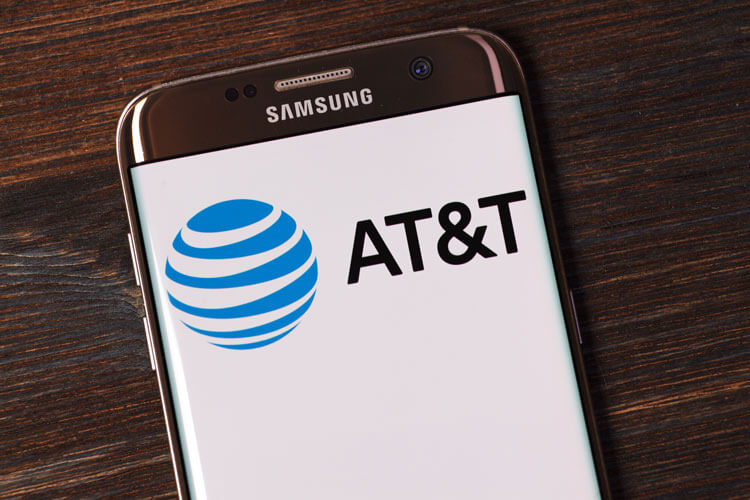 AT&T CEO, Thaddeus Arroyo said, “When we introduced the U.S. to 5G last year, we started with a business-first and experience-based strategy to lay the foundation for innovation to come,” he continued, “We’re now introducing consumers to the future of wireless with broad 5G service included in our best unlimited plans for 5G devices like the Samsung Galaxy Note10+ 5G.”

AT&T will be using the 850 MHz spectrum for its low-band 5G deployment and has a reach of about 2 miles from cell sites and according to an AT&T spokesperson, coverage will be available for “tens of millions” of AT&T consumers and businesses this year. Unlike T-Mobile’s massive rollout of 200 million people, AT&T’s rollout will be much smaller.

The carrier will turn on coverage in various waves, the first wave will come in the next few weeks to: Indianapolis, Pittsburgh, Providence, Rochester and San Diego.

The second wave is expected to follow quickly and will include: Boston, Las Vegas, New York, Milwaukee, San Jose, Buffalo, Louisville, Birmingham, Bridgeport and San Francisco. AT&T didn’t clarify whether these cities would come in 2019 or 2020.

While the initial rollout may not be swift in speed, but AT&T plans to have their 5G network more widespread in the first-half of 2020. AT&T released coverage maps noting where their sub-6 GHz 5G service will available by February 2020.

They’re serving up two different versions of 5G, the low-band (850 Mhz) is more for residential, suburban and rural areas, whereas what they call 5G+ on the mmWave (sub-6 GHz) spectrum is targeted for more metro, high-traffic areas like stadiums, campuses, arenas and shopping centers. If you’re a current AT&T customer and have seen 5GE on your phone that is not actual 5G, though you will see genuine 5G coverage at some point. Here’s a quick guide to AT&T’s network breakdown:

If you’re currently in one of the areas with the latest 5G coverage from AT&T, don’t expect to see blazing fast speeds or an ultra-low latency right off the bat. Kevin Petersen, senior vice president of AT&T Mobility recently told CNET that the service will be “on par” with what current 4G LTE users get on their 5GE network, and that these initial launch networks won’t see the remarkable speeds that you can get on its 5G+ network, that operates on the mmWave.

Pre-orders for the phone will start on November 25, 2019 and will be in the hands of consumers mid-December, just in time for the holiday season.