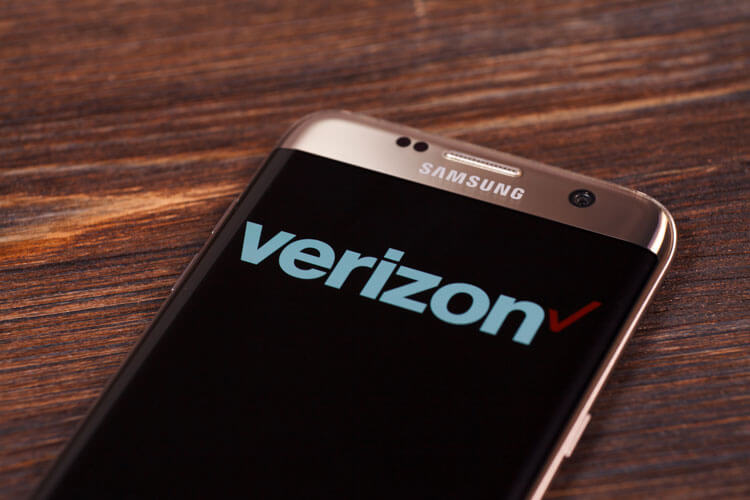 Adam Koeppe, Senior Vice President of Technology & Planning at Verizon, explained at the Wells Fargo TMT Investor Conference that Verizon will be utilizing AWS Wavelength in strategic locations on their 5G network that uses its 28 MHz mmWave spectrum. What this means is it will open up Verizon’s network to AWS developers that are looking to build new applications that depend on a low-latency to work. Application examples can include smart cars, smart cities, augmented reality (AR) and virtual reality (VR), Internet of Things (IoT) and gaming.

Koeppe said there is already Wavelength Technology testing in Chicago where Verizon’s mmWave 5G network is currently live. Both Verizon and AWS have said that they plan to open up 5G edge computing services in other U.S. locations in 2020. A few of the current tests include high-profile partnerships with the NFL and Bethesda, the game developer behind Fallout and Elder Scrolls.

“The promise of streaming is great – play your favorite games anywhere, anytime, without downloads or the need to buy expensive consoles or PCs. But gamers don’t have unlimited bandwidth, and they demand an ultra-low latency experience. If you can’t provide that, it won’t be good enough,” said James Altman, Bethesda’s Director of Publishing. “Now, by combining Orion with AWS Wavelength and Verizon’s 5G network, we will be able to deliver on the promise of streaming: a frictionless, ultra-low latency experience that will enable millions of gamers to play AAA quality games at max settings, wherever they want, whenever they want – no downloads or consoles required.”

“Fans love the live game-day football experience in stadium, and we constantly strive to deepen engagement on and off the field,” said Matt Swensson, Vice President, NFL Emerging Products and Technology. “The Next Gen Stats platform captures player location data in real-time, generates over 200 stats per play, and charts individual movements within inches. The use of AWS’s Wavelength and Verizon’s 5G Ultra Wideband network has the potential to lower data transmission latency for delivery of new and exciting in-stadium enhancements to fans.”

AWS CEO Andy Jassy said, “We’ve worked closely with Verizon to deliver a way for AWS customers to easily take advantage of the ubiquitous connectivity and advanced features of 5G,” said Andy Jassy, CEO of AWS. “AWS Wavelength provides the same AWS environment — APIs, management console, and tools — that they’re using today at the edge of the 5G network. Starting with Verizon’s 5G network locations in the US, customers will be able to deploy the latency-sensitive portions of an application at the edge to provide single-digit millisecond latency to mobile and connected devices. While some ultra-low latency use cases like smart cars, streaming games, VR, and autonomous industrial equipment are well understood today, we can’t wait to see how builders use 5G edge computing to delight their mobile end users and connected device customers.”

The partnership with AWS isn’t a surprising one, back in 2018 Verizon announced that AWS was its preferred public cloud provider for its database systems and business applications.

In addition to the AWS partnership, Koeppe also took the opportunity to further promote Verizon’s 5G network performance and expansion. He noted the company has deployed their 5G network in 18 markets and has plans for 30 by the end of 2019. Koeppe also said that Verizon is seeing average speeds of 2 Gbps on its 5G network.

“We are really creating a differentiated product,” Koeppe said. “You will see market expansion in 2020. We will increase the size of the markets and add new ones as well.”

Koeppe also indicated that Verizon will soon release more details on its 5G Home product- which is their fixed wireless offering that they deployed in 2018 into four select markets. The 5G Home product initially used a propriety standard Verizon developed with a few vendors and then re-launched the 5G Home in Chicago using 3GPP standardized equipment.