Skip to content
5G Insider > Carriers > Can The U.S. Have 5G Without Huawei? 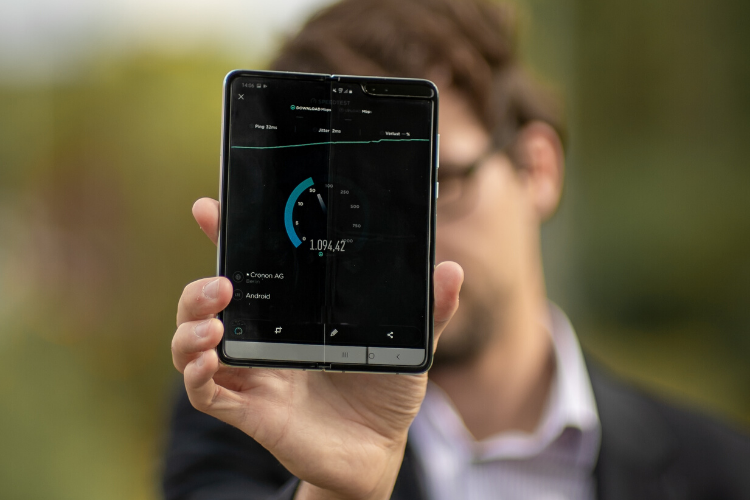 China’s Huawei Technologies Co. is the current undisputed champion of the race to 5G. Their technology is integral in developing 5G networks across the world, which is a big problem for the United States given that the Trump Administration has accused Huawei of acting as an arm of the Chinese government, and banned use of their technology in the United States.

As a result, the White House has announced that they are working closely with several major U.S. technology companies to create advanced software that can be used to create 5G networks. While the White House has not released the names of every company that is involved in this effort, economic adviser Larry Kudlow has said that Microsoft, Dell and AT&T are all part of the current effort.

If these U.S. companies succeed, the United States would be able to create next-generation 5G networks without having to rely on Huawei equipment. A significant portion of the rest of the world utilizes at least some Huawei equipment in their 5G networks, despite the U.S. urging its allies to avoid Huawei at all costs.

The Wall Street Journal spoke with Larry Kudlow about this 5G initiative. “The big-picture concept is to have all of the U.S. 5G architecture and infrastructure done by American firms, principally,” said Kudlow. “That also could include Nokia and Ericsson because they have big U.S. presences.”

This is not a small undertaking by the White House. The technology used in a modern 5G-network is highly specialized and not fully understood by companies that haven’t been involved in its creation. Even tech giants like Microsoft and Dell are going to have their work cut out of them. The White House seems willing to invest the time and resources to bring this technology in house because of the potential value a 5G-network presents.

Predictably, Huawei continues to urge the United States to embrace its products. Andy Purdy, Huawei’s chief U.S. security officer gave a statement to the Wall Street Journal. “‘If the U.S. wants 5G hardware and software developed by a U.S. or European company, the government should encourage companies to begin negotiations with Huawei to license our 5G technology,’ Mr. Purdy said, adding that without the company’s intellectual property, “the combined product will be 1-2 years behind the comparable Huawei products in terms of functionality and assurance.’”

The impact of a high-band 5G network available throughout the country won’t be fully understood until the technology has been mainstream for a few years, but experts are already speculating that it will transform many industries. Virtual reality, autonomous vehicles, robotics and more will all be drastically changed by 5G.

If the United States can create 5G technology that can rival Huawei’s within the next few years it could completely transform the global telecoms industry. Unfortunately, that is a very big “if”. Even with the full might of the White House and private corporations this is a massive undertaking. It is certainly an important space to keep an eye on.