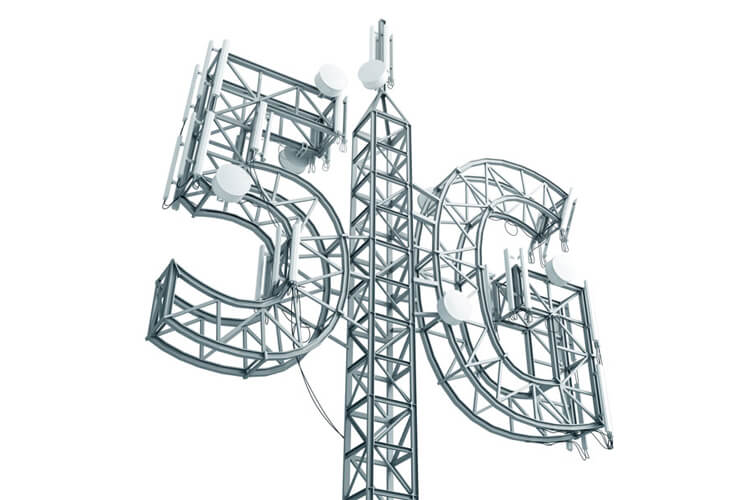 COVID-19 has disrupted the plans of every industry across the world and telecommunications is far from the exception. Still, DISH stands tall and is confident in its future 5G network and acquisition of Boost Mobile to usher a superior network.

While the coronavirus outbreak continues to disrupt our lives in 2020, DISH network is continuing to push forward with its plans to build a 5G network and secure its acquisition of Boost Mobile.

A major component of the T-Mobile/Sprint merger that took place April 1, 2020, was that DISH is to acquire Boost Mobile from Sprint and to become a 5G provider to help keep competition within the marketplace. But the COVID-19 pandemic has not only hurt companies’ supply chains but also their revenues and cash flows. DISH is no exception but with over $2 billion in cash and a reduced but steady cash flow, it feels like it is still in a good place to complete the move.

The original plans for DISH’s wireless network were to create a Narrowband Internet of Things (NB-IoT) network, which neither DISH nor the FCC was particularly happy about. These networks can work with devices equipped for 2G, 3G, and 4G networks but with the future in 5G, DISH has decided to take a different route. Its 5G network is in the works, however, towers from Sprint cannot begin decommissioning until the acquisition of Boost is complete. This was expected to be done sometime in the beginning of June but could be delayed. DISH is taking a city-by-city approach to expand its 5G network and the idea was to have one market by the end of 2020 though this too may end up delayed. While the full implementation of DISH’s 5G network will take billions and years to complete and more time than initially thought, DISH is confident in developing a premier wireless service that can not only keep up with the competition but also surpass them.

A Lack of Sports May Spell Disaster

One of the pressing concerns for television providers is the lack of sports currently televised at the moment and possibly in the future. Almost every major sporting league across the world is being derailed by COVID-19 which may make a second wave in the fall/winter, putting even more leagues and events at risk. This lack of revenue due to customers either unsubscribing to save money and the loss of premium sports channel purchases is another hurdle that DISH and others will have to overcome. Still, with an abundance of the spectrum at its disposal to support a 5G wireless network and funds ready to complete the Boost Mobile deal, DISH’s chairman Charlie Ergen is confident in its future endeavors. “We’re not skeptical and we’re just going to go do it. We’re just going to go build it,” said the company’s co-founder.

DISH May Get Another Boost From a Mysterious Partner

In addition to the stark optimism from the DISH front, competitors are paying attention to the supposed mystery partnership that has been alluded to. Ergen has mentioned that many outside parties were interested in partnerships for launching DISH’s 5G network with names like Amazon or Google believed to be in the mix. Ergen has even commented on these prospects showing high confidence that its 5G network will be bolstered by such moves and capable of surpassing the competition. DISH’s leader said, “There’s no question in our mind that we are going to build a better network that’s less expensive and less expensive to operate and more flexible.” Only time will tell but with the experience of DISH and noted dedication to developing this network through storms, DISH’s future may be brighter than naysayers believe