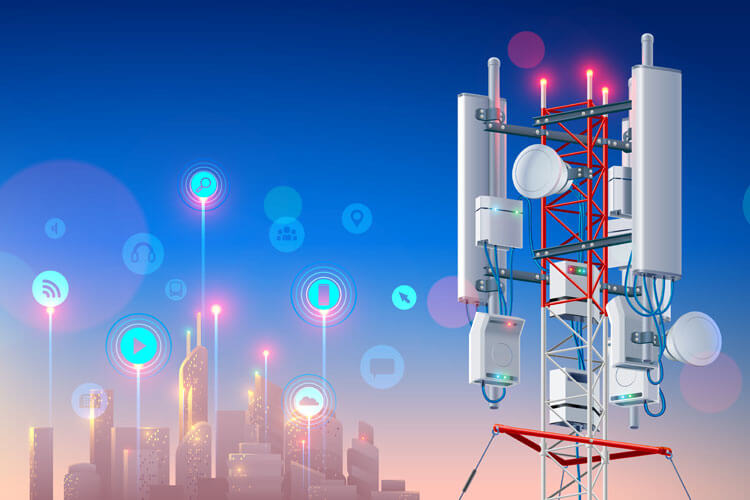 As the pending merger with T-Mobile and Sprint still looms in the air, Dish Network’s effort to enter the 5G wireless telecom space may be coming at a very interesting time.

Dish’s EVP of sales, programming and marketing, Tom Cullen, told attendees at the 5G: Futures event put on by CTIA, that it’s not common that a company gets the opportunity to enter a business at “an inflection point” that is 5G. Cullen explained that Dish may see a significant advantage against both its legacy and more importantly- competitors-  because of the ability to launch a greenfield network at the beginning of a new technology cycle.

He used a baseball reference to describe the market still being in the early days, noting that it was still the “top of the first” and that he expects it to “change a lot over the next 18 months.”

Dish is still in the early days of deployment plans, as they’re not slated to launch until the middle of 2020 and Cullen said that the company is still discussing things with various vendors. Larger competitors like Verizon and AT&T are hoping to rollout nationwide 5G coverage by the time Dish’s 5G network launches. He also said that it would take some time for the 5G tech to mature and that “You can’t wait for it to be perfect because it’s always changing.”

Dish Network CEO, Charlie Ergen, highlighted the company’s 5G network plans earlier this year, which will be heavily dependent on software and virtualization. Japan’s Rukuten is going with a similar plan, however there are rumors that things are not rolling out as smoothly as they would have hoped.

According to Cullen, 5G will include more than just mmWave spectrum, and that Dish will also use its large ownership of the sub-6 GHz spectrum. The low-band spectrum waves provide better reach and coverage from each of the 5G cell sites. However, the problem is, there is less spectrum availability on the lower bands, which will result in lower speeds, especially when compared to the mmWave bands, which are much faster.

Although Dish’s fate relies on the pending merger of Sprint and T-Mobile, Cullen said that the Denver-based company was talking with several enterprises. He went on to say “the return on investment capital is evident and it will accelerate” because of the ability to package connectivity into those platforms.