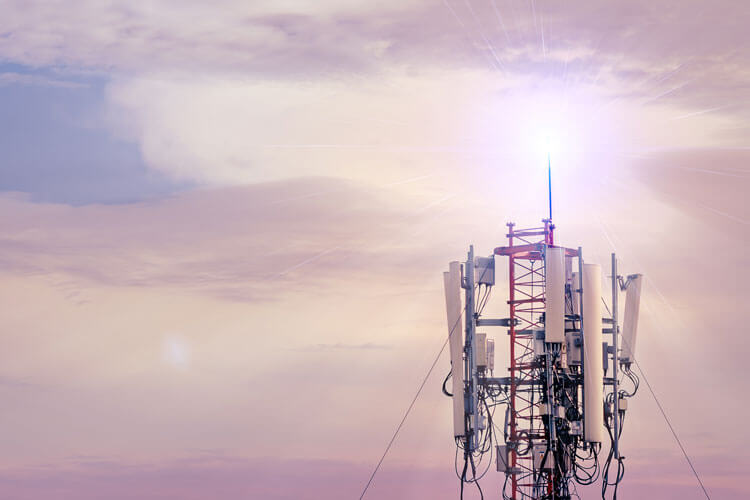 Despite the pending merger with Sprint and T-Mobile not being finalized, Dish Network is still moving forward with their requests for proposal (RFPs) for its 5G network.

DISH has committed to building a standalone 5G network that’s available for 70% of the U.S. by June of 2023 if and when the Sprint and T-Mobile merger goes through. That’s a pretty aggressive timeline for a 5G wireless network.

On October 21, 2019, Dish released an RFP for end-to-end deployment services vendors. This is the third out of many for different essential pieces of their 5G network. Its expected that the Deployment Services RFP will be released October 28th and will include requests for pre-construction services that include site acquisition, architecture and engineering and utility coordination. The RFP will also include construction services for various engineering needs, such as civil, electrical, network element installation and tower climbing.

The U.S. Department of Justice announced their approval of the Sprint and T-Mobile merger in July of 2019, which is what prompted Dish to immediately issue its first RFP to vendors. The merger was approved upon the condition that Sprint and T-Mobile sell and lease certain assets to Dish as they build out their 5G network.

DISH’s EVP for corporate development, Tom Cullen, said the RFP was also used as a request for information or an RFI. “Some things we’ll be procuring in the immediate term, others we are getting ideas how to optimize,” he told FierceWireless in August.

Jeff McSchooler, Dish executive VP of wireless operations said, “We’re building a first-of-its kind standalone 5G network and want to employ a diversity of expertise from partners large and small. We’ll build upon the existing relationships we have with deployment vendors from our NB-IoT buildout, while seeking local, regional and national vendors that can apply their strengths to increase the speed and efficiency of our 5G network deployment.”

DISH has released three RFPs total since the DOJ merger approval in July. The Deployment Services RFP is the most recent, the 5G network RFI/RFP in which their goal was to gather input from vendors for network elements, as mentioned above and one more in September. The September Systems RFP was issued to gain feedback from vendors for software solutions for deploying a nationwide network. The RFP included seeking responses for work flows, project management and reporting.

DISH’s experience with RFPs isn’t something new, they have been working with other national deployment vendors as it works to buildout a narrowband IoT network- which was announced in 2018.

The Sprint and T-Mobile merger isn’t a finished deal yet, but DISH still continues to work on their 5G network and NB-IoT regardless. Despite getting approval from both the DOJ and FCC, the merger still faces lawsuits from more than a dozen states, lead by New York and California, who have sued to keep it from happening. Trial is set to start in December of 2019.