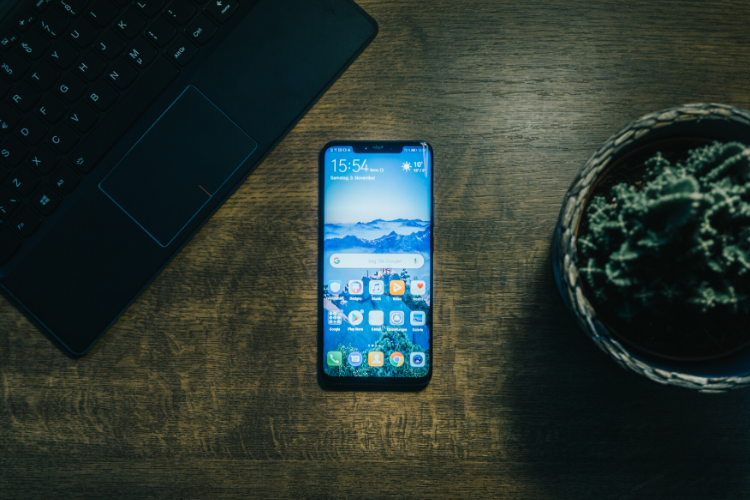 As Huawei faces mounting pressure from the United States, the chinese technology giant has doubled down on the european market. Huawei recently announced that they will be opening several manufacturing plants hubs in Europe in an effort to better serve their European customers.

“Huawei is more committed to Europe than ever before,” said the company’s top executive for Europe Abraham Liu. “That is why we have decided we want to set up manufacturing bases in Europe – so that we can truly have 5G for Europe made in Europe.”

The timing of this announcement is clearly intentional as it comes only a few days after the European Union (EU) recommended that it’s member countries ban any telecom operators that they deem a security risk.

The EU plan stopped short of recommending an outright ban on Huawei, but instead more closely aligned with what the U.K. did—allowing the use of Huawei products on systems that are not critical.

Germany has continued to delay giving a final decision on Huawei, though the U.K. ‘s acceptance of the chinese company may help tip the scales. The United States continues to urge all of their allies to completely boycott the use of any Huawei products.

Despite the United States’ pleas, many european countries are choosing to allow the utilization of Huawei technology in their telecom operations. The United Kingdom allowing Huawei to be a part of their national 5G network is of particular note given the country’s close alliance with the United States.

5G is just the latest front in a cold-tech war between the United States and China. However, it is an incredibly important one. If EU members begin to embrace Huawei en masse, the U.S. is going to find itself facing a seriously steep uphill fight. Only time will tell.