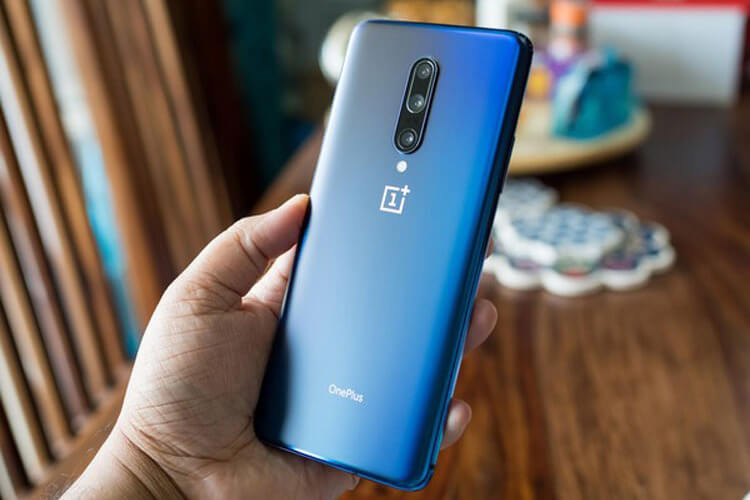 Now that the merger between Sprint and T-Mobile is official, both companies can begin the real work: merging their networks into one. It’s not going to be an easy feat and will likely take years to complete. CNET is reporting that Sprint’s earliest 5G phones will likely not work on the new T-Mobile network. Once the networks consolidate, CNET is reporting that Sprint will not update the Samsung Galaxy S10, LG V50 ThinQ 5G and OnePlus 7 Pro 5G McLaren so they will no longer work on the re-launched 5G networks.

However if you’re looking for the best-of-the-best 5G experience, it’s best to wait for a 2020 phone that can tap into the combined Sprint and T-Mobile networks- like the Samsung Galaxy S20 Plus 5G or Ultra 5G- both of which whether you buy them from Sprint or T-Mobile should work on the new consolidated 5G network.

If you’re on Sprint’s network and recently purchased a 5G phone, you’re not completely out of luck. Sprint has extended offers to customers who own one of the affected 5G devices to an upgraded 6.2-inch Galaxy S20 at a reduced rate. However, your savings will be dependent on how much you’ve paid off on your current device.