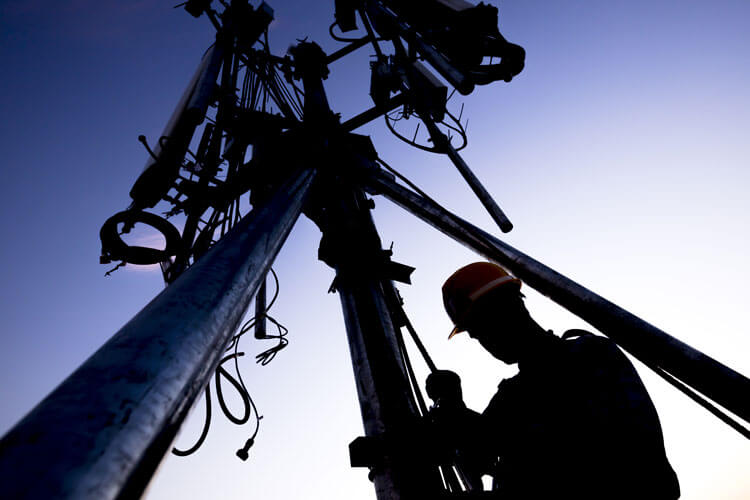 Sprint owns a ton on the 2.5 GHz spectrum and is using that to cover more areas than its more profitable competitors, that are currently rolling out their 5G coverage on the mmWave spectrum. The mid-band spectrum signals that Sprint has covers a larger area.

Sprint said that the markets in which they’ve launched 5G, customers with 5G capable devices are getting super-fast speeds, showing an increase of nearly six times in average download speeds when compared to LTE.

John Saw, Sprint CTO, noted that when Sprint merges with T-Mobile, that the carrier will be much better off.

“It’s exciting to expand our footprint and see customers experience True Mobile 5G for the very first time in some of the biggest cities in the U.S.,” he said in a press release. “We’ve been working hard to increase 5G coverage inside our nine cities and build a showcase experience for our customers, but this is just the start, showing the power of what we can achieve with T-Mobile. Together we’ll build a better, faster, nationwide mobile 5G network that unleashes this performance across the entire country to benefit all U.S. businesses and consumers.”

Sprint was previously offering 5G service to about 11 million people in those nine metro areas. But since its commercial launches Sprint has continued to turn on new 5G cell sites due to the Massive MIMO foundation, which they’re using to expand network capacity.

Samsung, Nokia and Ericsson are supplying Sprint with the 64 transmitters and 64 receivers (64T64R) 5G Massive MIMO radios, which are being rolled out on Sprint’s existing 4G cell sites. This provides an identical imprint for both 2.5 Ghz LTE and 5G NR coverage.

If you’re looking for locations within Sprint’s nine new markets they’re listed below.

Sprint also released two devices to its line of indoor small cell solutions to help improve speeds and data coverage in homes and businesses. One device by Casa Systems, is the Pebble Femtocell and a newer model of the Sprint Magic Box by Sercomm.