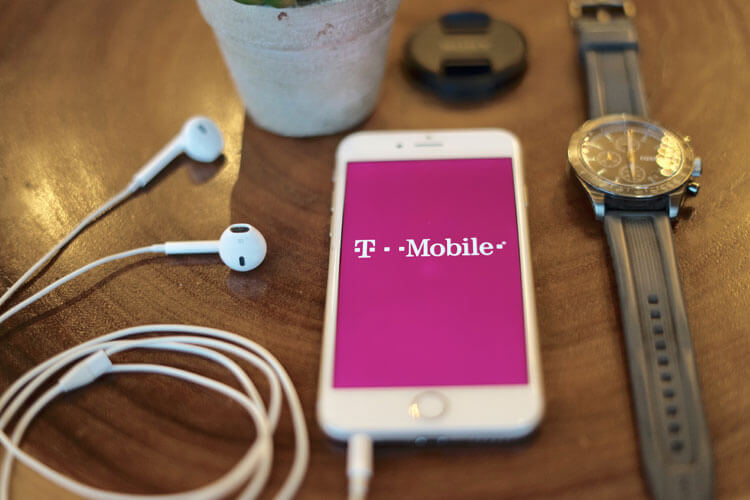 T-Mobile is continuing to push growth as the end of 2019 shows to be a busy time for the wireless carrier.

T-Mobile has held its position as the fastest growing wireless carrier for the past two years and shows no signs of slowing down as that growth has not slowed in 2019 Q3. The growth boosted T-Mobile’s status as the U.S.’s third largest wireless carrier while they sit idly by waiting for the status of the pending merger with Sprint while also preparing to launch their 5G network. T-Mobile and Sprint plan on using a low-band spectrum strategy that can reach more people for their 5G network.

T-Mobile reported on Monday that they had added 1.7 million subscribers, 754,000 of which where postpaid phone additions to bring their total customer count to 84.2 million subscribers. Not so shabby numbers for the “un-carrier!” Postpaid subscribers are customers who pay at the end of the month and are valued higher by financial analysts, who noted a 3% increase year-over-year.

Revenue for the Q3 quarter came in at $11.1 billion, which was a bit lower than the estimated $11.3 billion polled from analysts by Yahoo Finance. Analysts originally estimated .96 cents per share, and earnings were actually higher at $1.01 per share. The promising earnings come in as T-Mobile shapes up to have a busy end to 2019.

After T-Mobile launched their 5G network that utilizes a higher-frequency millimeter wave (mmWave) technology in a few select cities this year, the carrier has big plans to launch nationwide on its low-band 600 MHz 5G network by the end of 2019. T-Mobile is boasting that they’ll cover 200 million people, including indoors (which has been a pain point for 5G carriers) and over wide areas. T-Mobile also already has two 5G capable phones, the OnePlus 7T Pro 5G and the Samsung Galaxy Note 10 Plus 5G.

The Samsung Galaxy S10 5G works on T-Mobile’s current mmWave network, which is faster than low-band but has difficult in buildings because of the low-range frequencies that 5G emits. The two new phones however will not work on the faster mmWave network. They’re expected to have devices that work on both 5G networks in 2020.

T-Mobile’s CTO, Neville Ray, told CNET that the new 600 MHz network uses their existing LTE network and customers will see peak speeds of “200 to 300 Mbps.” Mike Sievert, T-Mobile’s president and COO had this to say, “It’s just transformational what we’re building,” said Sievert, “And this piece that we’re launching this quarter is just the beginning of a journey.”

In order for T-Mobile to grow their 5G network, they’ll need the merger with Sprint to go through. In the midst of the merger, T-Mobile is also negotiating with 16 attorneys general led by New York, California and Texas over their merger with Sprint. The states have sued to block the $26.5 billion deal over claims that the merger will lead to higher prices for the consumers, despite the deal being approved by both the Department of Justice and Federal Communications Commission.

The DOJ approved the deal upon the caveat that Dish Network step in and become the fourth wireless carrier. In a $5 billion deal, Dish Network would acquire Sprint’s Boost Mobile prepaid service in addition to their ability to use T-Mobile and Sprint’s network for seven years while they work to build out their own 5G service. Previously, both Mississippi and Colorado opposed the merger, but T-Mobile was able to convince their state’s attorney generals to support the DOJ backed merger.

T-Mobile CEO, John Legere, is optimistic over the merger and expects it to be “permitted to close in early 2020.” Legere also added, that the company is still “open to and [is] having many discussions with the state AGs.” If the states cannot come to an agreement, then the suit is expected to head to trial on December 9, 2019 and something that T-Mobile is prepared and ready for. Legere said, “We know their issues and we have answers, and now it’s just a matter of which package to put them in.”