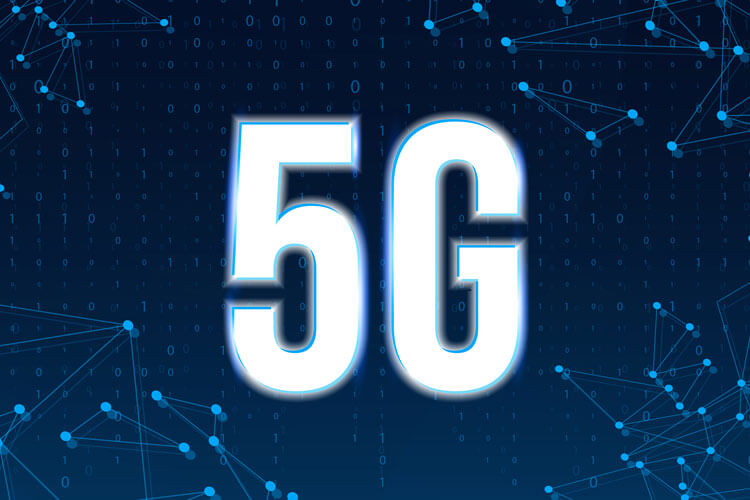 T-Mobile, DISH and Sprint all walked away from the FCC’s third millimeter wave 5G auction as big winners, taking home a collective 99% ownership of the 47 GHz spectrum. The majority holder is DISH with 61% ownership, followed by Sprint at 24% and T-Mobile at 14% according to AllNet Insights & Analytics president and founder, Brian Goemmer.

The most recent spectrum auction, Auction 103, had 3,400 megahertz of spectrum available in the 37 GHz, 39 GHz and 47 GHz bands, licensed as 100-megahertz blocks that cover Partial Economic Areas.

The most recent auction, Auction 103, wrapped up earlier this month with about $7.56 billion in net bids and $4.47 billion in net proceeds after incentive payments were accounted for. The auction doled off 3,400 megahertz of spectrum in the 37 GHz, 39 GHz and 47 GHz bands as 100-megahertz blocks covering Partial Economic Areas. Partial Economic Areas, or known as PEAs are divided economic areas sliced into 416 service areas established by the FCC in the Incentive Auction Report and Order.

It’s worth noting that Sprint and T-Mobile are close to closing their merger, allowing them to combine their spectrum resources. With both companies coming together under one roof, they’ll be able to provide service on the 47 GHz spectrum to 315,331,464 of the U.S. population, so roughly 95% of people. In addition, they would have picked up licenses in nearby markets.

As the merger becomes final between Sprint and T-Mobile, DISH Network will enter the game as the fourth wireless carrier and wasn’t shy about spending at the auction. DISH spent $202 million for 2,651 licenses in 416 PEAs.

Although carriers are anxious to deploy their 5G networks on the high-band spectrum, the 47 GHz may be inaccessible for now due to development needed in some areas, devices and basic infrastructure. Both AT&T and Verizon have already pushed out their 5G services on the 28 GHz and 39 GHz spectrum in some areas.

Goemmer said, “A clear challenge is whether an ecosystem develops for 47 GHz,” and went on to say “The other inherent problem is how anxious is Apple going to be to develop an iPhone for 47 GHz.”

Before the auction, Goemmer indicated that it would be 18 months before the networks’ infrastructure and phones would be ready for the 37 GHz and 47 GHz spectrum. All current 5G networks are being built on the 28 GHz and 39 GHz spectrum, and even then there’s still a fair amount of work to be done.

As it stands, T-Mobile is the carrier holding up the 47 GHz ecosystem, according to Goemmer.

Both AT&T and Verizon were absent from the auction, focusing more of their efforts on the 37 GHz and 39 GHz bands. “It will allow their networks to be more simplified,” Goemmer said. Meaning, “they don’t have to put 47 GHz hardware on all the sites, so what they chose to do is spend more money for the spectrum.”

According to early analysis from Sasha Javid, COO of the Spectrum Consortium, prices for the 47 GHz were about 89% cheaper than the 37 GHz and 39 GHz bands by the end of the auction’s clock phase.

Since Verizon and AT&T already dominated control of the 39 GHz spectrum, they gave up spectrum usage rights in exchange for incentive payments. Verizon bid $3.4 billion in the MN spectrum (37 GHz and 39 GHz bands) and AT&T bid $2.38 billion. Verizon’s net payment was $1.6 billion after the incentive payment and purchased 10 channels in almost all of the markets across the nation. AT&T got back a $1.19 billion incentive payment, winning channels in each market across 411 PEAs.