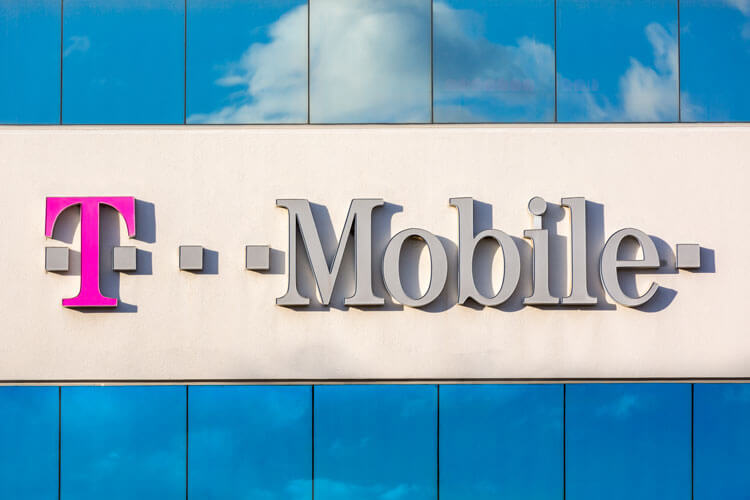 5G has finally launched nationwide for T-Mobile and CEO John Legere called it “a huge step towards 5G for all.” T-Mobile is the first carrier in the U.S. to offer 5G service nationwide. However, it isn’t as life-changing andthe fast 5G as everyone predicted. There are two different strategies all the major carriers in the U.S. embraced to build out infrastructure of the 5G network. Both strategies have their pros and cons and still provide 5G coverage however, depending on your carrier, you could experience 5G differently.

T-Mobile chose to build out their 5G network on a broad scale to ensure many people had access but the speed wasn’t the ultra-fast speeds promised on 5G. Other carriers like AT&T and Verizon, launched their 5G networks in smaller areas but with speeds similar to the 4G LTE network. Three networks promising the same high-speed connection but built completely different. According to research analyst for Gugggenheim Partners, Michael McCormick said the experience T-Mobile customers will have on the 5G network will “probably be nothing dramatic” when compared to 4G. He also stated, “With respect to 5G services, it’s going to deliver maybe slightly faster speeds but won’t be the 5G dream,” McCormack told CNN Business. What we anticipated for 5G like self-driving cars, high cloud storing capacity, and more are a long way away from coming to fruition.

How does the T-Mobile network work?

The way T-Mobile build their network differs from other carriers is that it relies on a low-band spectrum while others rely on high-band. To put it simply, low-band can travel further and provide more coverage hence more people being able to connect.

High-band allows for information to move faster but not further or through structures like buildings and trees. T-Mobile was able to build out their 5G network faster because they utilized the existing cell towers and radios and upgraded 4G equipment to handle 5G speed. This means they were able to bring the 5G network to people on a cheaper scale than their competitors.

According to a T-Mobile spokesperson, download speeds will only increase by 20% from 4G LTE on T-Mobile’s 5G network. Carriers like AT&T and Verizon, have been structuring their 5G network on a high-band spectrum, focusing mainly on certain urban and small areas. Since any signal built on a high-band doesn’t travel far, smaller wireless cells have to installed to provide connection. It hasn’t been determined how this kind of 5G will work in areas with a dense population but 5G built on the high-band spectrum could experience speeds up to 100 times faster than LTE. In the last week, AT&T announced they will be building out low-band 5G in five cities this month because the high-band can be spotty in certain areas.

Although speed is essential to most people, it’s not the only thing we care about in a wireless network. We also care about how reliable the connection is because we need it to work whenever and wherever. Muriel Medard, a professor of electrical engineering at MIT said, “I really think that concentrating so much on the speed is maybe a bit misleading, sure it’s good to have great rates. But it’s more important to have reliability.”

There are hopes that in the future, T-Mobile will find a way to incorporate faster speeds into their 5G network, so reliability won’t be an issue. Although T-Mobile’s main focus has been low-band spectrum, they have rolled out high-band 5G big cities like Dallas, Las Vegas, New York, Los Angeles, Atlanta and Cleveland to compete with other carriers that provide 5G on a high-band spectrum. Some hope T-Mobile’s merger with Sprint will also help them build a faster network because of Sprint’s large access to the mid-band spectrum.

Now that 5G is accessible is some cities it is very limited due to most phones not being 5G capable. T-Mobile released two phones  the OnePlus 7T Pro 5G McLaren ($899.99) and the Samsung Galaxy Note10+ 5G ($1,299.99). Both phones have access to the low-band 5G network, depending on their location and 4G coverage everywhere else.

Another thing T-Mobile announced that shook up other carriers is that they’re not charging customers extra to access the 5G network. This puts pressure on the backs of other carriers because many people don’t want to pay extra when the 5G capable phone already cost more. There’s no doubt T-Mobile will  come out on top by not charging customers thus some may be enticed to switch to T-Mobile. But carriers like AT&T and Verizon don’t have much choice but to charge customers because its costing them more to build their 5G network. If carriers are going to bring the 5G network to customers they will have to find a way for it to make financial sense to the customer.