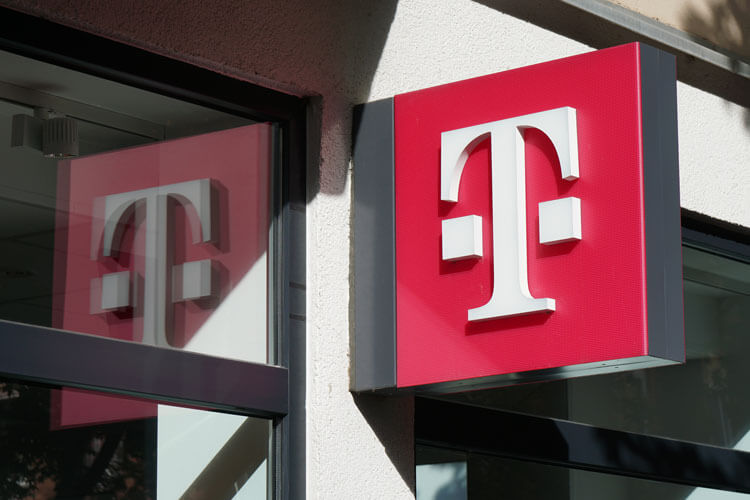 Over the next 5 years, T-Mobile has plans to expand its 5G network. With the acquisition of Sprint, the network is proceeding on schedule.

America’s first 5G network is looking to expand further by creating a 5G network of low-band, mid-band, and high-band spectrums. Already equipped with a 600 MHz low-band spectrum, the merger with Sprint’s 2.5 GHz mid-band will bolster these goals with the network already in its beginning stages in Philadelphia.

Despite the outbreak of COVID-19, T-Mobile has been able to move along with its construction of 5G equipment without major interruption and has plans to increase these efforts throughout the summer. To create a nationwide 5G network, T-Mobile has installed 65,000 macro towers throughout the United States. Due to its merger, T-Mobile is looking to increase this number to 85,000 towers, though some existing towers will be decommissioned where necessary. Metro areas will unsurprisingly see these improvements implemented before rural markets, specifically tens of thousands of towers being outfitted with 2.5 GHz radios, but it will take some time. Though outfitting this equipment may take under two weeks to install, permits can take months.

T-Mobile also continues to ramp up its interests in the mmWave spectrum. Going beyond the merger, T-Mobile has spent almost $1.7 billion on purchasing the mmWave spectrum around the country in auctions. The telecom company has acknowledged, however, that due to the nature of mmWave, this phase will require many more components to execute than its mid-band or low-band 5G efforts. When the mmWave 5G spectrums are complete, urbanized portions of the United States will be able to access download speeds that surpass 1,000 Mbps.

The overall goal of T-Mobile’s 5G network continues to be a network that uses a mix of spectrums to deliver a comprehensive network experience. Each tier of 5G connectivity has its own strengths, weaknesses, and purposes. The short of it is that the lower the band, the farther information can travel but at a slower speed. When carriers use a high-band spectrum, higher amounts of data can be sent faster but at a big cost to distance. Mid-bands can do a bit of both in terms of delivering speeds and the distance in which data can travel. By expanding into all three tiers, T-Mobile is working to develop a 5G network that is capable of servicing larger territories with faster speeds and urban and economic centers with faster speeds they will need to accommodate their workloads.