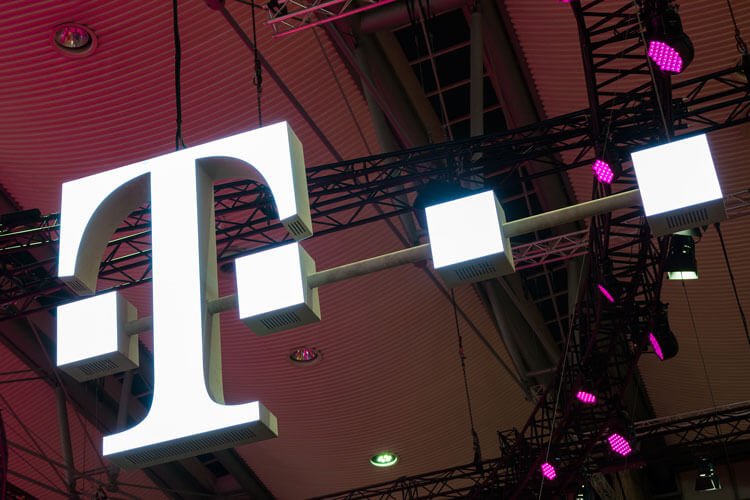 As wireless carriers gear up for major rollouts of their 5G network in 2020, the great pricing war looms in the air, but that’s great news for users. T-Mobile recently announced their plans to launch their 600 MHz network on December 6th with updates to their current pricing plans.

With the launch of 5G coming, its likely you’ll see a shift in pricing across all carriers to stay competitive against each other, in addition to adding different data plans to access the faster 5G network. T-Mobile’s most basic unlimited plan price starts at $60 for a single line, which is $5-$10 cheaper a month when compared to AT&T and Verizon starter plans. The typical family of four lines are also about $5 less a line than AT&T and Verizon as well.

T-Mobile’s prepaid unlimited data plan is $60 for a single line if you want hotspot data and the cheapest prepaid option is $40 for 10GB per month. The carrier has already made a very “Un-carrier” move by introducing a $15/mo. prepaid 5G data plan as they move closer towards the final stages of the merger with Sprint.

While some may be enticed by the $15/mo. 5G plan, keep in mind it only offers 2GB of full-speed data, which isn’t that much. However, it’s a great marketing strategy by T-Mobile to taut that low of a price point, especially for 5G access. If you’re interested in just a bit more 5G data (who could blame you) you can get 5GB for $25/mo. or 10GB for $30/mo., which is pretty great news.

Here are T-Mobile’s leaked and official pricing plans so far:

T-Mobile has promised to keep the same prices for five years after their 5G network launch and promises that the caps will be raised by half a gig every year. We’re only a few weeks away from T-Mobile’s 5G launch for more 5G covered areas! If you want to read more on T-Mobile’s 600MHz launch, check out the latest article here.