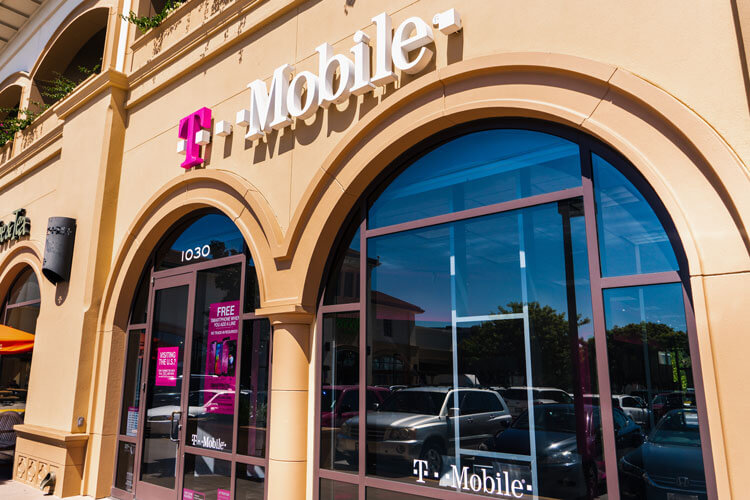 The National Advertising Division of BBB National Programs is advising T-Mobile to refrain from claiming that its 5G network is more reliable than competitors AT&T and Verizon. Though it does not have a problem with T-Mobile stating that it was capable of reaching faster speeds, after Verizon contested T-Mobile’s reliability claims in its advertising, NAD has responded.

NAD helps ensure that national advertisements remain truthful across a variety of media. T-Mobile has a noted history of speaking out against Verizon, so the response from Verizon is to be expected. Verizon has a lot to be excited about and it has for years, but recently T-Mobile has made headway in the world of 5G establishing the first standalone network in the United States. Ad battles may continue as T-Mobile has released a commercial showing its 5G coverage map as compared to Verizon’s. While Verizon is ready to “flip the switch” on its 5G network whenever it deems appropriate to do so, the wireless carrier’s approach to distributing 5G focuses on providing high-band (mmWave) spectrum to customers.

5G works across various bands with high-band spectrum being unable to penetrate walls effectively or travel great distances. The major benefit, however, is its ability to deliver unbelievable download speeds to users. This among other reasons can lead to coverage maps for Verizon looking much smaller than T-Mobile’s as it concentrates its efforts in dense, urbanized markets for its initial 5G deployment. T-Mobile’s approach is quite the opposite, using low-band spectrum that can travel much farther than high-band but doesn’t provide nearly as much speed. T-Mobile is also looking to unleash thousands of mid-band sites by year’s end which will help it deliver a balance of range and speed for its 5G network. While NAD was satisfied with the proof provided in terms of speeds, it was not ready to say based on what was provided by T-Mobile that it could back up its reliability claim.

Advertisements from all parties have seen hits as carriers work to earn the business of consumers hungry for a faster 5G network. Verizon stopped airing advertisements after they were contested by AT&T and NAD earlier this year. Even AT&T has had to make adjustments to its “5G Evolution” claims. With trillions of dollars on the line, carriers will continue to make intriguing arguments as to why consumers should choose their network over their rivals. Thankfully, NAD is ready to provide clarity and balance to a competitive industry.

Looking for more 5G coverage? Why not subscribe to our monthly newsletter? 5GInsider brings you all of the news, trends, updates on all things 5G related. Learn about fun future applications of 5G to the latest 5G devices and of course, up-to-date carrier news. Subscribe today.