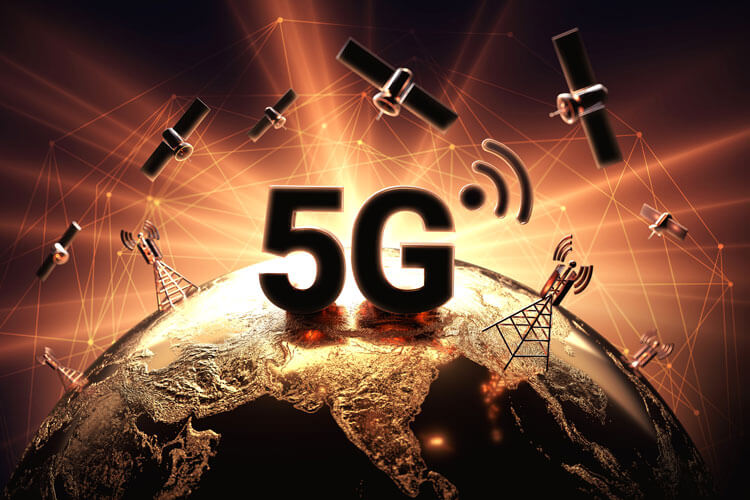 5G is all over the news and some may not know why or understand why 5G is buzzing everywhere. 5G is the fifth generation in wireless technology and is set to bring about the highest data speeds and lowest latency we’ve ever seen.

Recently, the Federal Communications Commission Chairman, Ajit Pai, said he wants to see a public auction of airwaves that are currently being used by satellite companies (currently called the C-band spectrum) for the latest and greatest 5G networks. Pai’s announcement coincides with recent news that Senator Roger Wicker (R-Miss.) and Senator John Thune (R-SD) joined together to push a bill that is calling for the FCC to “conduct a public auction of c-band spectrum” and that it needed to start before December 31, 2020.

Why so much chatter about 5G? What does this mean for you? Leading chipmaker, Qualcomm notes 5G will, “elevate the mobile network to not only interconnect people, but also interconnect and control machines, objects, and devices. It will deliver new levels of performance and efficiency that will empower new user experiences and connect new industries.”

Verizon, one of the nation’s top wireless carriers says, “it is expected to be one of the fastest wireless technologies ever created.”

As excited as everyone is about the 5G speed, it’s not the only exciting thing about 5G. It’s well-known that rural America is underserved in the broadband marketplace and Pai outlines that rural areas could finally see new opportunities from a public 5G auction.

Not everyone is on board though to rush these spectrum auctions, satellite companies don’t technically “own” the spectrum but have been using it to “broadcasting programming to 120 million US homes,” for the last forty years according to the C-Band Alliance, an industry group that includes Intelsat and SES. The alliance argues that the FCC doesn’t have the authority to run an auction without compensating them.

The country’s biggest mobile phone provider, AT&T, and owner of DirecTV, doesn’t disagree with that idea either. Joan Marsh, AT&T Executive VP of Regulatory and State External Affairs said this, “As we have previously said, any path forward must chart a course toward a fair, open and transparent auction; compensation to C-Band licensees for relinquishing rights and relocating services; proceeds for the U.S. Treasury; and a clear and reasonable transition plan that ensures broadcasters, programmers and earth station operators that their services will not be interrupted and that their relocation costs will be reimbursed.”

He also argued that 5G is a nationalism issue in addition to national security. He noted a few satellite companies that aren’t headquarter in the U.S., like Intelsat, which is based in Luxembourg. Kenny went on to say, “Our job is not to maximize profits for foreign corporations,” he said. “Our job is to help our people, and this 5G has national security implications. Before we give away these 5G airwaves to a foreign corporation, we need to know who they’re going to give it to. What if they give it to China?”

Another major concern surrounding 5G is the U.S.’s continuing competition with China. In a 2018 report from Deloitte, it’s said that China has outspent the U.S. by $24 billion since 2015 for their 5G wireless infrastructure.

Pai warned of China’s massive investment in 5G (and currently the worldwide 5G leader), that it could ultimately lead to the formation of “two different internets” and that it will “be something that’s unfortunate for consumers and something that’s potentially dangerous in the long run.”