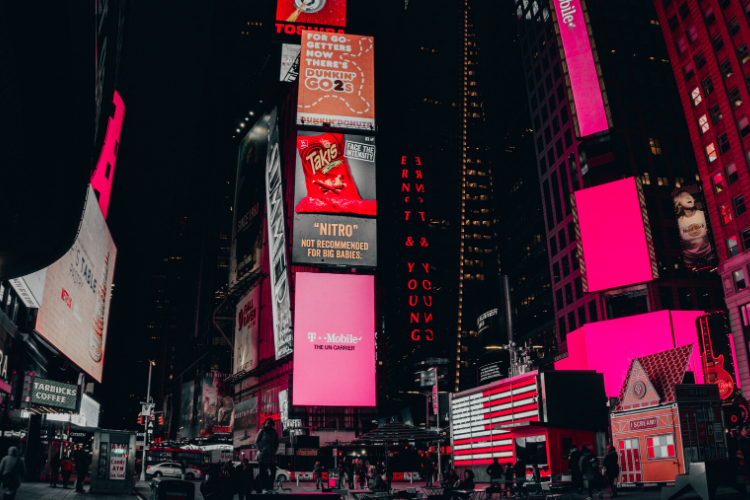 According to the Pew Research Center 96% of Americans have a cellphone. The ubiquitousness of the wireless industry means that a merger of this size will actually have an effect on a significant portion of the population. So how will this affect the average American? And what do Sprint and T-Mobile need to accomplish now to meet their goal of April 1? Let’s take a closer look.

Experts are divided as to how this merger will affect the average consumer. Critics of the merger contend that having two of the largest carriers combine into one megacarrier will create less competition in the market, which will allow carriers to arbitrarily raise prices as they see fit.

T-Mobile and Sprint have both been very vocal about the fact that they do not plan to raise prices if the merger goes through—at least in the short term. In a statement released by T-Mobile following the federal judge’s ruling the company promised to deliver “…. the same or better rate plans at the same or better prices for three years – and that includes 5G.” After those three years are up there’s no telling what will happen.

T-Mobile and Sprint have also promised that if their merger were to be approved the result for consumers would be better services and a faster rollout of the highly-anticipated fifth-generation wireless network—5G. T-Mobile has promised that their 5G services will be made available to their customers at no extra cost.

5G will be the crux of career success in the coming years. T-Mobile has already begun the groundwork by launching their nationwide 5G network in December of 2019. The company boasts that their 5G network reaches 200 million people and covers more than a million square miles. This merger will allow them to build that network out more quickly.

AT&T and Verizon, the top carriers in the U.S. are a bit behind T-Mobile, but they continue to assert that their 5G networks will be available nationwide by the end of 2020.

This latest court ruling is a big win for T-Mobile and Sprint. T-Mobile COO and President, Mike Sievert, released a statement about the ruling. “This is a BIG win and a BIG day for the New T-Mobile! Now we can get to work finishing what we set out to do – bringing a new standard for value, speed, coverage, quality and customer service to U.S. consumers everywhere and TRULY changing wireless for good,” wrote Sievert. “Now we’re laser-focused on finishing the few open items that remain but our eye is on the prize: finally bringing this long-awaited merger and all the goodness it will deliver to a close as early as April 1, 2020.”

The other big winner in this merger is none other than DISH Network. The Colorado-based company helped the merger overcome one of its largest hurdles back in 2019. Those who follow this space will remember that the U.S. Department of Justice (DOJ) shared the concerns of critics that this merger would cause an imbalance in the telecommunications space by reducing the number of major carriers.

To solve that problem, the DOJ approved the merger on the condition that DISH Network be allowed to purchase enough assets from T-Mobile and Sprint that it could step in as the fourth-largest carrier in the United States virtually overnight.

DISH will purchase Sprint’s Boost Mobile and inherit all of those customers. T-Mobile will give DISH access to its wireless network for seven years to give the satellite provider time to build out a wireless network of its own. According to the conditions set by the DOJ, DISH has until 2023 to build out that network or it will face fines up to $2.3 billion.

Naturally, DISH is thrilled about the New York Judge’s ruling. DISH co-founder and chairman Charlie Ergen released a statement about the news, saying that this decision “…accelerates our ability to deploy the nation’s first virtualized, standalone 5G network and bring 5G to America.”

Federal Communications Commission chairman Ajit Pai also released a statement about the court ruling. “The T-Mobile-Sprint merger will help close the digital divide and secure United States leadership in 5G,” said Pai. “After the merger, T-Mobile has committed to bringing 5G to 97% of our nation’s population within three years and 99% of Americans within six years. Its 5G network will also reach deep into rural areas, with 85% of rural Americans covered within three years and 90% covered within six years.”

The two companies still need the approval of the California Public Utilities Commission, which is still in the process of reviewing the merger. The state utilities overseer has until July to vote, but clearly T-Mobile and Sprint are hoping the commission will deliver a verdict earlier than that.

It’s unlikely that the California Public Utilities Commission could completely derail the merger. Since wireless carriers have millions of customers across the nation, state commissions are usually hesitant to get in the way. Historically, utility commissions tend to make a few additional concessions from carriers before giving their approval. If the commision was to veto the merger, T-Mobile and Sprint could challenge California’s decision in court.

It’s difficult to overstate the impact this merger will have not only on the American wireless market but on the global 5G industry. This court ruling is a major step towards this merger becoming a reality.