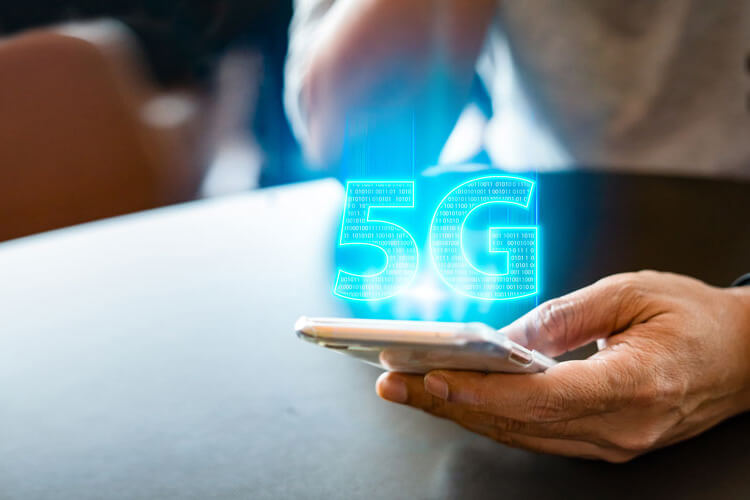 As 5G begins to take shape, it’s important to understand what spectrums your wireless provider uses and how it may affect your phone selection and download speeds.

Spectrum, while this word can pertain to a variety of things, in the world of 5G, the spectrum is a range of radio frequencies. These frequencies have many types including low-band, mid-band, and high-band (mmWave) frequencies. Each carrier has a different frequency or frequencies and, therefore, different download speeds. This also means that at least for now, phones are going to be a lot more specific to their carrier. 5G phones may be equipped to handle the spectrum of AT&T yet unable to connect to Verizon even if they are the same model. This can be frustrating for consumers and here at 5G Insider, we hear ya. Educating yourself on which providers offer which spectrums can help you avoid hassles and better understand how your phone will connect to the fast networks. Let’s take a closer look at each 5G provider and how their services connect to the phones offered by their brand, but first let’s take a basic crash course on the three levels of 5G:

All statements and download speeds are accurate as of 5/12/2020. For the latest updates and news, check us out here.

AT&T subscribers may have been surprised to learn that 5G E stood for 5G Evolution and was not a true 5G network; however, subscribers that are beginning to connect to true 5G connectivity are in for unbelievable speeds. Powered by its fiber network, AT&T offers a low-band spectrum and high-band spectrum both of which are capable of reaching speeds over 1,000 Mbps, though average speeds may vary. AT&T plans to offer connections to its low-band to consumers initially and high-band to commercial customers. Later, AT&T will phase in consumers and create a network using both bands to support reliable connectivity and high-speeds wherever its subscribers catch 5G.

Sprint customers are provided quality mid-band 5G spectrum for their phones. Consumers may or may not be aware that Sprint has become T-Mobile and while this merger will eventually see the two becoming one in operation, for now, each company still acts independently in a variety of ways. This includes 5G connectivity because Sprint customers and phones are not capable of connecting to Verizon’s bands of 5G and vice-versa. This means that if you have a Sprint phone you will have to wait until the two completely merge to bring over phones between the two carriers.

T-Mobile continues to expand with its merger of Sprint and is looking to bring its 2.5 GHz mid-band spectrum to more and more customers. For now, its mid-band offerings are available in Philadelphia whereas its low-band 5G connections are available nationwide. The overall goal is to bring both together and even create a high-band connection for urbanized markets to provide a complete level of connectivity. The bad news is for the full effect, subscribers will have to wait but that’s the case with any provider at this point as 5G is still just beginning to take shape.

DISH:
Although DISH is poised to be the next major wireless provider, specifics on which spectrums DISH plans to use to power its 5G network are slim for now. One thing is clear, however, over the last decade, DISH has spent around $20 billion on acquiring spectrum bands. For more updates on all things involving DISH’s ambitious move into 5G, check out 5Ginsider.com/carriers/dish-wireless.