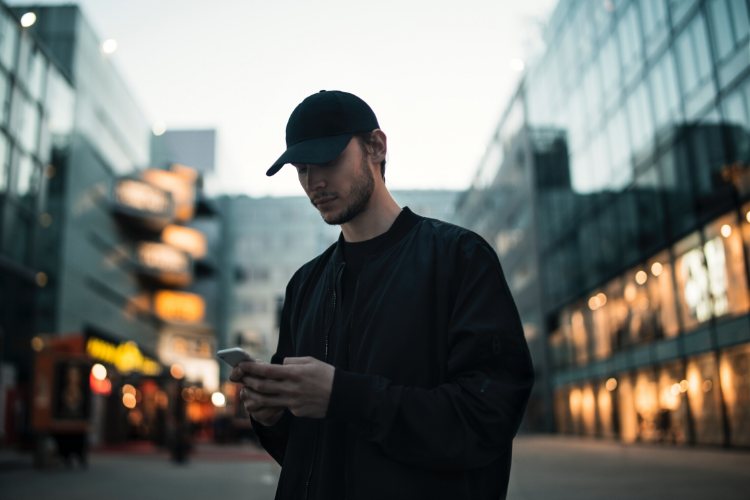 Verizon Communications Inc, one of the largest telecom providers in the United States, is ready to take on the growing european market. The race for 5G is on across the world, and Verizon seems to be positioning itself to be a global leader in the 5G world.

While experts have long speculated that Verizon might be looking to move into the european market, the telecom giant made its intentions clear when it opened a 5G tech showroom in London in early 2020. This is Verizon’s first showroom outside of the United States.

Verizon is committed to the future of 5G, and wants to be a global leader in the industry rather than staying limited to the United States. Verizon is referring to this new showroom as a “lab” and plans on using the space to educate consumers on the power of 5G. The showroom is expected to open to the public sometime in April of 2020.

Toby Redshaw, vice president of innovation at Verizon’s business unit spoke with Bloomberg about Verizon’s decision to invest in Europe. “We’ve pretty much bet the company on this — it’s not like we’re dabbling,” said Redshaw.

Telecom companies like Verizon know that they won’t make the bulk of their money off of normal consumers switching to 5G for many years. The real profit will come from industries like robotics, car manufacturers and logistics as they move their entire workflow into a 5G world.

The jury is out as to whether Verizon can make a dent in the European telecom market. European carriers have a significant advantage given the fact that they all already have relationships with the biggest businesses on the continent, have local assets already in place and have a better understanding of regional regulations.

For their part, Verizon believes their time testing 5G technology in the U.S. at such a large scale will give them a much needed advantage over their european competitors. Both sides make good points, it will be interesting to see how this investment by Verizon plays out. The company has not released the actual amount they are investing in this european push.