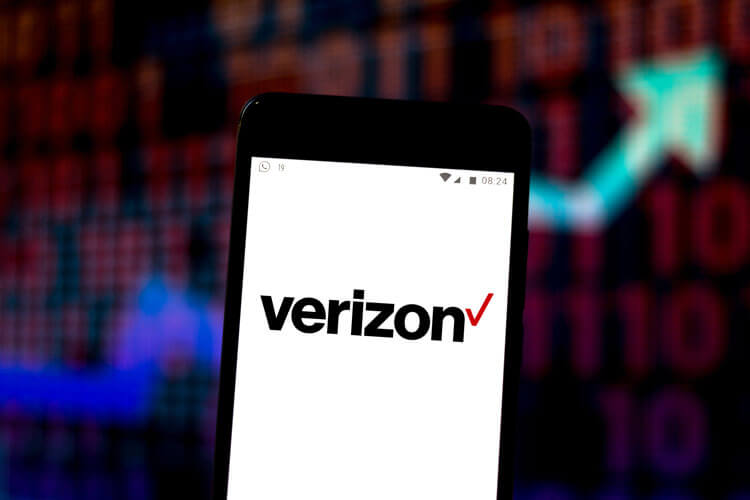 Verizon has been touting 5G coverage across the U.S., but it’s been hard to know where exactly that coverage is, until now. Verizon has finally provided maps showing exactly where their 5G service is available.

As an added bonus, in mid-November of 2019, Verizon added Houston, Boston and Sioux Falls to their list of cities with 5G Ultra Wideband network access bringing their total to 18 cities.

According to Verizon’s press release, here are the areas that 5G is located in their three newest cities:

“We are building our 5G Ultra Wideband network to support the type of transformative breakthroughs people imagine when they think of next-generation connectivity, and we’re working to build those services with leaders in manufacturing, publishing and entertainment, and in our 5G Labs,” said Kyle Malady, Verizon’s chief technology officer.

The maps show you where 5G is available by highlighting city landmarks in addition to when you click on a neighborhood, it will show you street-by-street view.

Cities where Verizon 5G coverage is currently available are:

According to Verizon’s website, they’re hoping to add 12 more cities before the end of 2019, bringing their count to a whopping 30 cities with Verizon’s 5G network coverage. The cities on deck next are:

According to T-Mobile’s CEO, John Legere, he believes he’s the reason why Verizon released their 5G maps after the “Un Carrier” launched a “verHIDEzon” campaign.

Legere said, “They’re launching 5G in a few limited outdoor areas of a few cities — and parts of some football stadiums — and charging their customers more for that limited 5G ($480 more per year for a family of four)!” Legere wrote. “To top it all off, they’re refusing to show customers exactly where their 5G is!”

The campaign that launched in September of 2019, included a Twitter account, billboards and a website all dedicated to Verizon “talking a big game” about their 5G coverage in a number of cities, without consumers really knowing where that coverage is available specifically.

After Verizon published their coverage maps, Legere tweeted out, “Looks like Verizon listened to us and *actually* did the right thing for its customers and published 5G maps! It only took us *cough, cough @verHIDEzon* putting ads up all over NYC and demanding they do more for their customers!”

Whether T-Mobile’s campaign actually put pressure on Verizon to release their coverage maps, or the carrier had plans to release their maps anyways, consumers are really excited to what this improved network can do for their network speeds.

If you’re a Verizon customer lucky enough to be in a 5G area, you’ll need a 5G capable phone to get full-access to this super-powerful network. However if you’re on a 4G device, you won’t be left out of the fun. You’ll see improved network speeds and a better experience.