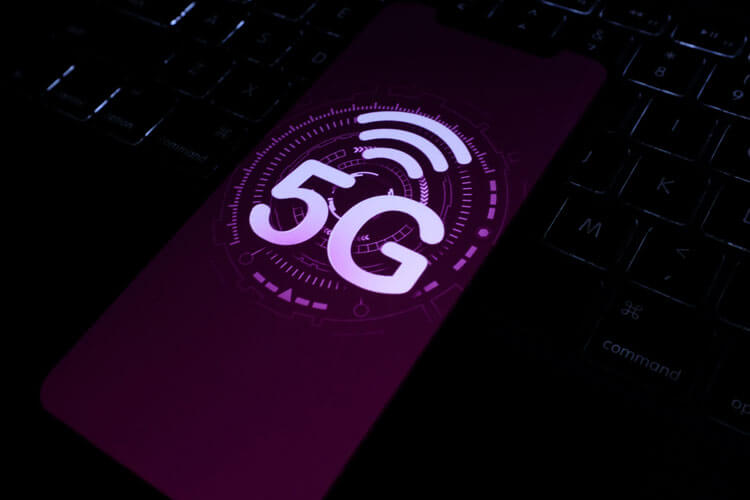 All the talk about 5G, we have often forgotten that 5G is not available everywhere. 5G is slowly releasing around the world and starting to make its grand debut in the United States, but some may wonder where 5G is going to be available. The availability depends on where you live and which carrier you have a mobile plan with, and in most cases, whether the device you currently have is 5G capable. Currently, only a few carriers have rolled out 5G coverage in a handful of cities, with plans to deploy their 5G networks on a bigger scale in 2020. Depending on which carrier you have, you’ve likely seen 4G or 4G LTE on your phone, however if you’re an AT&T customer you’ve probably seen 5GE pop up. While the carrier is working on their 5G network and is available in a few places, that is not 5G coverage despite some confusion from AT&T customers. Let’s dive in a bit to explain what it actually is.

5G, as you know is the creme de la creme of connection speeds at the moment, if you’re one of the lucky people in the areas where 5G is available (and you have a 5G capable phone), then you’re aware of the increased speed in which everything happens on your device. To have access to this groundbreaking network means faster upload and download speeds resulting in decreased lag time. If you live in a big city and your carrier is either Verizon, T-Mobile, or Sprint, chances are 5G connectivity exists in your area, but your phone may or may not receive that signal due to your device. T-Mobile offers 5G at no cost added, but Verizon will cost $10/month for customers who already have their unlimited data plan. As 5G continues to hit other areas, we can expect updates in pricing from all carriers. We will also soon see more 5G capable mobile devices being released with updated chips making this new 5G network standard.

5GE stands for 5G Evolution and is not actually 5G. To be clear, 5GE is AT&T’s step before 5G. Their goal behind the 5GE network is produce speeds 2X faster than the current 4G LTE network, but it won’t be as quick as actual 5G. AT&T explains adding fiber to the network, and a variety of other new technologies to the existing network will boost the speed of 5GE. Sprint is also ramping up efforts to create a faster LTE network using the same carrier aggregation technology as AT&T. Although 5GE is not actually 5G, you will still see a boost in speeds compared to 4G or 4G LTE.

Lastly, 4G LTE is possibly the network most of the United States is connected to and will continue to connect to through much of 2019. Advanced or upgraded 4G LTE is what AT&T has named 5GE, and that’s what you’re actually seeing on your phone.

Depending on where you are, your mobile device may pick up a variety of networks, 4G, 4G LTE or even 5GE (if you’re AT&T), or if you’re with another carrier you’ll likely see improved speeds. Either way, we look to the future for 4G to eventually phase out, so 5G may phase in and we can all reap the benefits of a 5G capable network.