Skip to content
5G Insider > Carriers > When Is DISH Network Going To Enter The Wireless Space? 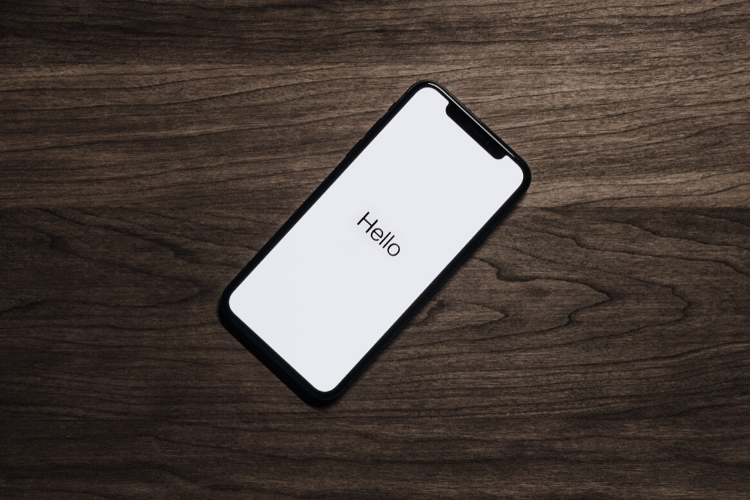 It has been months since DISH Network announced that they are willing to move into the wireless space if the merger between Sprint and T-Mobile goes through. Finally, it looks as though that time has finally come. T-Mobile and Sprint officially merged on April 1, 2020 in a $26.5 billion merger. That means DISH is about to become the fourth largest wireless carrier in the United States.

The final merger came eight weeks after the U.S. District Court shot down the opposition of several state attorneys general and deemed it legal for the merger to move forward. Since the attorneys general collectively decided not to appeal the decision, the merger was able to be finalized sooner than anticipated.

This merger is going to completely shift the state of the wireless industry in the United States. Not only because DISH Network will be on the scene, but because of what a company that has the combined assets of Sprint and T-Mobile can do.

T-Mobile has already solidified itself as a 5G leader in the United States. Now that they have merged with Sprint, their combined assets will allow the company to aggressively pursue 5G solutions.

T-Mobile is understandably making some leadership changes now that the merger is complete. The largest change is their CEO John Legere stepping down in May. The company’s current COO, Mike Sievert, will be taking his place as CEO.

Experts are split on how successful DISH Network will be as a wireless carrier. The company is optimistic and has been preparing for this transition for over a year at this point. Under the deal of this merger DISH is paying $1.4 billion for access to Sprint’s prepaid business and retail locations. They spent another $3.6 billion for access to the 800Mhz spectrum. That spectrum isn’t particularly fast, but it has incredible range and can easily transmit through walls.

DISH CEO Charlie Ergen released a statement about how these purchases have properly positioned DISH to succeed as a new wireless carrier. “Taken together, these opportunities will set the stage for our entry as the nation’s fourth facilities-based wireless competitor and accelerate our work to launch the country’s first standalone 5G broadband network,” said Ergen.

The new T-Mobile also has some FCC requirements that they are going to have to work hard to meet. As part of the terms of their merger, T-Mobile has to provide 5G service to 97% of the U.S. population within the next three years, and 99% within the next six. The requirements are a bit lower for rural Americans—85% within three years, and 90% within six. That means that T-Mobile is guaranteeing speeds of at least 100Mbps to 90% of rural americans.

If T-mobile is able to meet those deadlines, wireless service in the United States will be more ubiquitous than it has ever been before. This is particularly true given the fact that T-Mobile competitors like Verizon and DISH Network will also be working to extend their 5G service footprint at the same time.

This merger has been well over a year in the making and now that it’s here the wireless industry is set to experience some major changes. While it may take some time before consumers begin to migrate to DISH’s wireless service, DISH Network is now a major wireless carrier in the United States.