Skip to content
5G Insider > Carriers > Where is 5G Available? 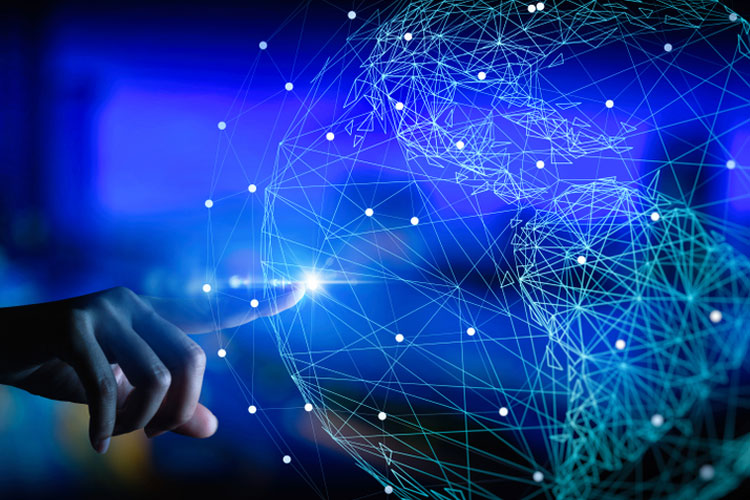 5G is the next generation in wireless technology and is sending the world abuzz for good reason. 5G will deliver faster speeds and the lowest latency we’ve ever seen to more than just our devices, it will power a whole new world of applications and services we’ve yet to uncover yet. 5G will allow you to download seasons of your favorite shows in seconds, live streams will load with no lag time, IoT will become a bigger part of your day-to-day and the list goes on.

So when is this new wireless dream coming to you? Well, that depends on where you live. 5G has been slowly releasing across the globe and is gradually making its way to the United States. The early rollouts of 5G in the U.S. are more like beta-tests than a final product. 5G services aren’t widely-available just yet and will vary by carrier. There are multiple factors affecting the release of 5G to the U.S., but that doesn’t mean major carriers aren’t making major leaps and bounds for a quick 5G rollout. AT&T, Verizon and T-Mobile are pushing for a 5G launch in 2020 that will use the existing 4G spectrum. However, don’t expect the low latency and fast speeds 5G promises to deliver with the initial launch, because there’s still a lot of work to do before the 5G technology is functioning at its full capacity.

To fully understand the availability of 5G, let’s take a step back for a quick breakdown of how 5G works. 5G will operate using new radio wave technology in a band known as Sub 6, running from 600 MHz – 6 GHz, which is also partly used by 4G LTE currently. But where the 5G magic happens is on the new, unused high-band of frequencies with speeds of 24 GHz to 86 GHz. The high-band frequency can deliver more and faster data, but has limitations because it cannot carry the frequency that far. It’s because of the lack of infrastructure to carry these new band waves. There’s a lot of work to be done by the carriers to get 5G deployed, hence why it’s not going to be an instantaneous rollout, but definitely worth it!

Let’s breakdown which cities have 5G currently, based on carrier:

If you’re in an area with Verizon’s 5G Ultra Wideband availability, check out their coverage map to see exactly where in your city coverage is available.

*If you have 5G on your phone and you’re a current AT&T customer, it’s not true 5G. It’s actually 5GE, which stands for 5G Evolution. It’s simply 4G LTE Advanced, so essentially a technology that is faster than your average 4G speed marketed to appear as if it’s 5G.

In April 2020, T-Mobile and Sprint merged into one entity under the T-Mobile name. T-Mobile was one of the first carriers to launch 5G nationwide in December of 2019 using the sub-600Mz spectrum. It’ would be a lot to type out every city with T-Mobile 5G coverage, so take a look at their coverage map below.

T-Mobile does have mmWave 5G coverage available only in a few select cities:

Now with Sprint and T-Mobile officially merged, it’s paved the way for DISH Network to enter the market to become the nation’s fourth wireless carrier. As of July 2020, DISH’s purchased Sprint’s prepaid wireless business that includes Boost Mobile and Virgin Mobile. DISH is required to build out a 5G wireless network that is able to serve 70% of the U.S. by June of 2023.

If 5G is available in your city, it’s unlikely you’ve experienced 5G speeds unless you’ve got a 5G eligible device. Unfortunately for most, unless your device has been built with 5G capabilities, you’ll have to upgrade all of your devices to have 5G compatibility to get the full experience. That doesn’t mean your 4G or 3G device won’t work, it still will. In fact, you’ll see improved speeds and lower latency, it just won’t be as fast as it could be if it was a 5G device operating on the new and powerful 5G network.

Each carrier is going about the 5G deployment a bit differently and will utilize various bands of the spectrum to make their 5G networks happen. Some carriers will utilize existing towers and equipment to build out their 5G network while others are building from the bottom, up. Whoever your carrier of choice is, 2020 is the year to expect big things for 5G and be on the lookout for deployments in your city!

*We’ll continually update the list as new cities are added per carrier. Current list updated as of July 2020.