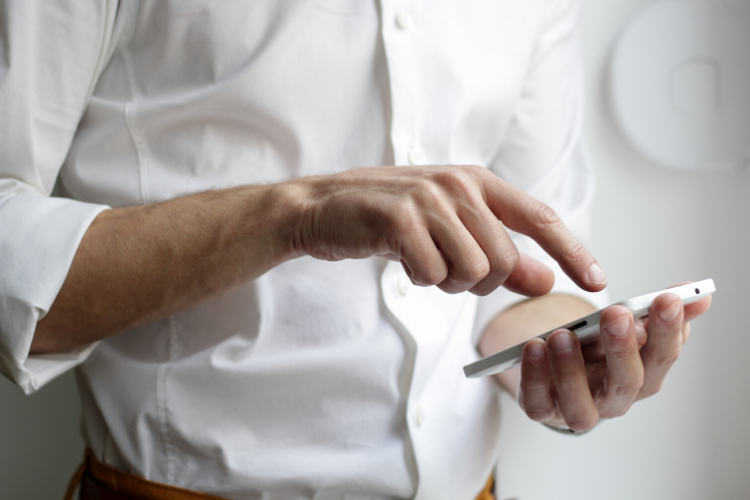 Samsung’s latest flagship phone, the Samsung Galaxy S20, is set to be released on March 6, 2020. The device has the entire wireless industry aflutter since it is one of the first devices to be designed with 5G in mind. Experts predict that this phone will be the first device that brings 5G to a significant portion of the United States. So, which wireless carriers support the Samsung Galaxy S20 and which model should consumers purchase? Let’s take a closer look.

Samsung is launching three different versions of the S20: The S20, S20+ and S20 Ultra. This lineup is the first set of unlocked phones that will work on the 5G network of all major U.S. carriers. The S20+ and S20 Ultra have only one hardware variant of each. That means that even if a consumer decides not to buy an unlocked version of the device, their phone will still work with every major carrier. The only real difference will be which software the phone comes preloaded with.

It’s important to remember that there are several different kinds of 5G networks. The low-band 5G is more common right now, but only supports speeds that are on-par with or just past what current LTE networks can offer. The mid-to-high-band networks are slowly being rolled out, and these are the 5G networks that will deliver the blazing speeds that 5G advocates have been touting for so long. Unfortunately, not all hardware is able to receive all types of bands. That’s part of what makes the S20+ and S20 Ultra so important. Both of those devices are capable of switching between 5G bands.

The S20 series gets a bit more convoluted when the smartphone is taken outside of the United States. While Samsung only offers one model of the Galaxy S20+ and Ultra in the U.S., there are several different models available around the world. To make matters more complicated, not all of these models have the same 5G capabilities.

There are “W” models, “0” models, “N” models, “B” models and even an S20 Ultra LTE version where 5G is completely disabled. Consumers should not be too concerned about these choices however given that most models are restricted to specific countries. It’s imperative for people purchasing these devices outside of the U.S. to do their research so they end up with a phone that has the features they expect.

The smallest version of the S20 is the model that is going to have limited capabilities, even in the United States. Samsung announced that the small S20 will support 2G/3G/4G on every U.S. network. However, it will only support low-band 5G on the AT&T, Sprint and T-Mobile networks. Remember, the low-band 5G is barely faster than the current LTE networks that are out now. These networks will likely become obsolete over the next few years.

So, which model should consumers purchase? In short, it depends on how they plan on utilizing their device. If someone enjoys being an early adopter of new technology, the S20+ or Ultra are definitely the ways to go. However, if one really only uses their phone for texts and calls, then it might be worth saving the extra money and going with the base model. For context, the small S20 starts at $999, the S20+ at $1,199 and the Ultra comes in at a staggering $1,399.