Skip to content
5G Insider > Carriers > Which Cities Have 5G Near You? 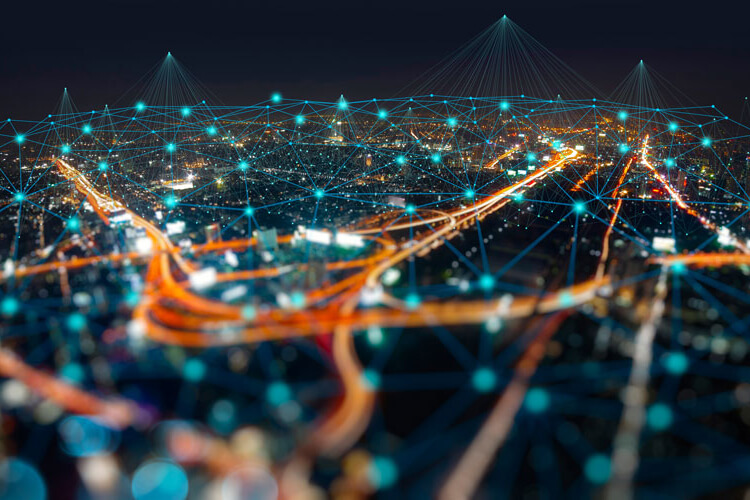 5G is expanding and the network is promising great things for years to come, but not everyone has access just yet. Follow our guide to learn which cities and carriers can get you connected throughout the United States and Canada.

The world is abuzz about the prospects that 5G will bring. From technological advancements for our smartphones to medical advancements and more, 5G will change the future with the progress that begins today.

That’s right, 5G is actually out now, and while we may not be seeing the full benefits of the network due to limited access and phones that are not yet fully compatible with the network, many cities throughout the United States and Canada are already experiencing the beginning of living in a 5G world.

Many more cities are to be developed in 2020 and beyond but here are some of the main cities/regions in the United States and Canada that are currently 5G capable through one or more carriers:

It is important to note that Sprint was recently bought by T-Mobile; however, they are still conducting operations separately for the time being. T-Mobile is already ahead of many in the game. T-Mobile customers nationwide are already experiencing its 5G network with some pockets of its subscribers using 4G LTE until their region is built out. Covering over 200 million potential subscribers, T-Mobile already has a vast 5G network. To learn more, check out T-Mobile’s coverage map here to see if you’re covered under the only nationwide 5G network as of now.

Companies continue to expand with many more cities to come, but for now, the 5G networks of many different carriers have already covered some of the most populous areas in the US and Canada. A reminder that just because a city is listed does not mean that an entire city is covered by a 5G network. 5G is an ongoing project continuing to grow and even within the markets 5G services, some areas may be limited for the time being.