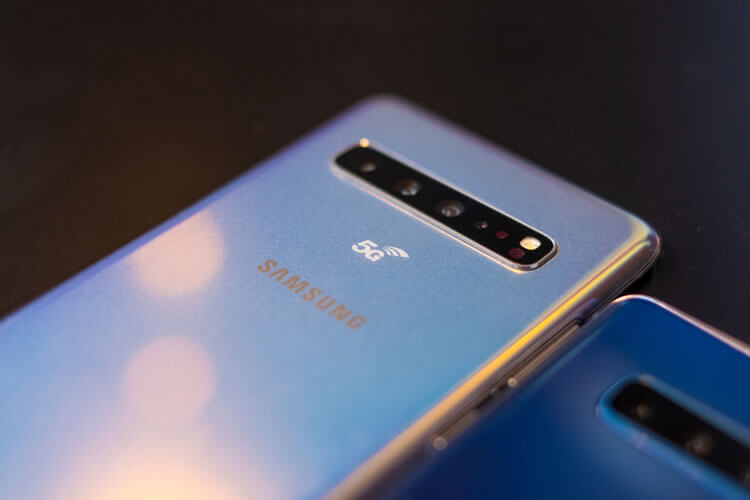 As 5G technology rolls out and becomes a more prevalent part of our evolving technologies, the biggest question will be, how much will it all cost? While we’d like to think that 5G won’t cost more, it’s inevitable none the less. 5G is poised to bring ultra-fast speeds with a millisecond latency- all driven on a multi-band spectrum strategy that’s never been used before. With all that being said, a technology this cool will cost a bit more, but not as much as you’d think. So let’s review, will 5G really cost more?

First of all, let’s quickly review how 5G works. 5G is the fifth generation in wireless technology and will be instantly faster than the 4G network you’ve come to know since 2010. The reason being, is 4G networks work across a low and mid-band spectrum. 5G however, will have access to the unused high-band spectrum, which exchanges data at an ultra-fast speed, delivering the 5G speeds and latency that’s got everyone in tech buzzing. Now that the unused high-band spectrum is open for business, carriers will build out their 5G networks using the low, mid and high-band in a multi-band spectrum strategy.

The one downside to the high-band spectrum however, is the frequencies that operate on that spectrum can only travel short distances and can be easily disrupted by weather, buildings, walls and other structures. With that being said, carriers who are planning on using the high-band spectrum have to build out small cells (mini cell towers) all over the place to keep the signal strong. Because this network overhaul will cost a pretty penny, it will likely lead to increased costs for customers to access this 5G network, because it requires more investment from the carrier to build. In addition, because 5G functions on a totally different frequency than 4G, smart devices will need to be built with special chips and antennas to be able to access this network. More intricate and high-powered equipment needed for smart devices, will lead to higher costs for devices.

As far as major carriers go, each carrier is going to be approaching their 5G plans and pricing a bit differently. Verizon is currently testing the waters as using 5G as a premium add on service. If you’re a Verizon customer, you can access their 5G network with a 5G capable phone, for an additional $10 a month.

If you’re a customer of T-Mobile, you’re in luck. T-Mobile is not charging their customers an additional fee to access their 5G network- which is the first 5G nationwide available network. However you will still need a 5G capable phone.

The catch to all of these carriers, is you need to be in an area with 5G coverage. So depending on which carrier you have, you may or may not be even able to access this network even if you have a 5G capable phone. Here’s a full list of all the 5G phones available, based on each carrier. If you’re wondering if 5G is available in your area, you can check that out here.

As far as phones go, you will need to purchase a phone that has access to your favorite carrier’s 5G network. As noted earlier, because smart phone manufacturers will need upgraded chips, antennas and other upgraded pieces to access the 5G networks, the costs will be passed along to customers. For example, it’s already rumored that Apple’s next iPhone will be even higher than the iPhone 11, just to make it 5G capable. So while we don’t know the exact price hike for each manufacturer, we can guess based on the phones being released already that customers will see a price increase. Samsung is set to release their brand new phones in early 2020, all rumored to be 5G capable.

All of this to say 5G is going to deliver peak speeds of 20 Gbps compared, to 4G which can deliver peak speeds of 1 Gbps, and a millisecond latency, compared to 4G at 10 milliseconds. A wireless technology this hyped and revolutionary is going to absolutely change everything you do. From the way you download and engage with content on your phone, to the IoT in your home and the world around you. 5G technology is set to bring the next industrial revolution and something that special initially may cost more due to the newness in the technology but may go down as 5G becomes the new norm. So as we answer the question, will 5G cost more? Yes, however it may not be as much as you think it will be.