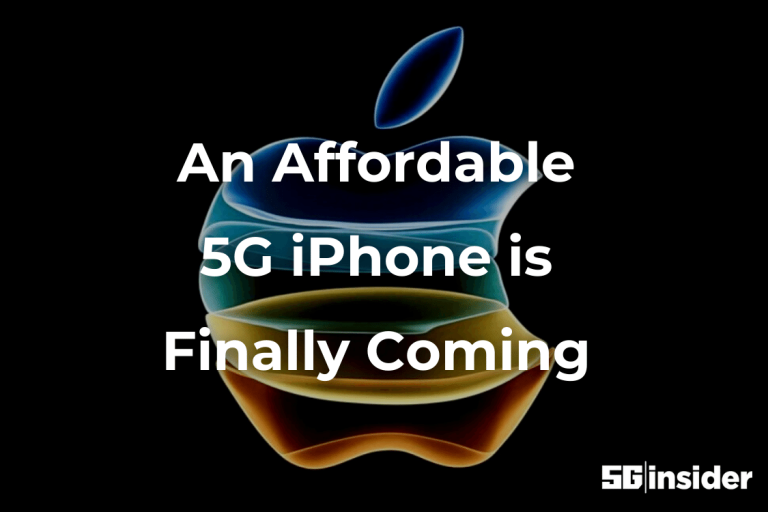 Though it’s not “official,” Apple is rumored to release a new iPhone SE this week with an upgraded processor, the camera from the 2020 iPhone, and of course- 5G connectivity. The SE phones aren’t meant to come with all the bells and whistles of the iPhone Pro Maxes or other flagship phones; the SE models are intended to give people an iPhone with high-end performance and cool features- all for an affordable price of just $399. This phone is likely to garner the most public attention because of its low price point and the last of Apple’s devices to get 5G.

CSS Insight Analyst Ben Wood said, “Not every Apple purchaser feels like they need to have the absolute cutting edge.”

Apple executives have continuously said that not all consumers need the latest and greatest. Many people still need to upgrade their existing 3G devices since major carriers like AT&T, T-Mobile, and Verizon are sunsetting their 3G networks to make room for 5G. Those people with older phones will be forced to upgrade their devices.

“It’s not about price point — it’s acknowledging there’s a segment of the market that has an emergency phone or don’t have a love affair with their smartphone like other people do,” said Carolina Milanesi, an analyst at Creative Strategies.

The new release isn’t meant for consumers, though. It’s intended for the carriers. 5G adoption by the masses has been slow, but it’s also partly because of the lack of affordable 5G phones coupled with carriers still rolling out their 5G networks.

Apple has put 5G at the forefront of its product innovation by adding 5G antennas and radio components for a faster experience and a more reliable connection. However, all of the glitz and glam does come with a higher price point, and because 5G isn’t super widespread and most people aren’t die-hard tech lovers, the need for a new phone hasn’t been high on anyone’s checklist. But, carriers are looking to migrate customers over to their new 5G networks, and an affordable iPhone with 5G connectivity might do the trick.
Though it’s all speculation at this point, we’ll all find out tomorrow, March 8, 2022, when Tim Cook takes the stage at 1 PM EST. You can watch it live here.