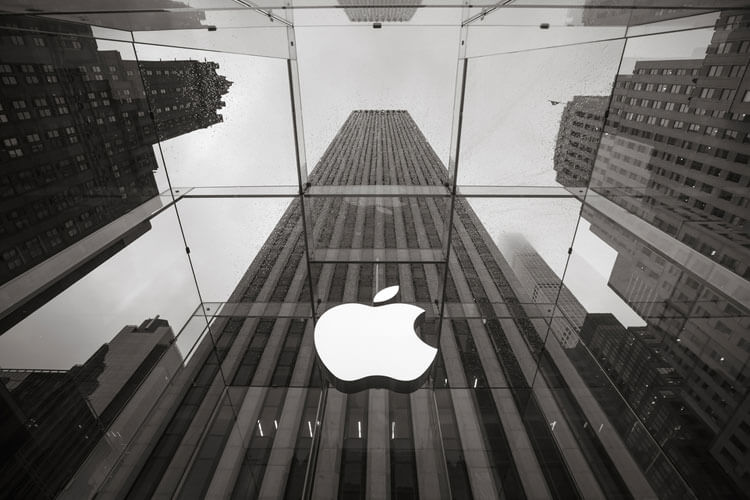 Apple has done it once again and this year’s launch will likely be the most exciting yet. It was previously rumored that only a handful of their new devices will have 5G capabilities, only for it to be announced by a very credible source, Jon Prosser of YouTube’s FrontPageTech, that every iPhone in the release will be 5G enabled.

However, not each 5G phone will be the same. Prosser said, “Remember, even the base models this year for the iPhone 12 are getting 5G and OLED (screens). I’m being told it’s not a millimeter-wave 5G for the base models, but it’s still 5G just so Apple can say ‘it’s 5G'”.

It’s important to remember that 5G networks are created on different bands on the spectrum. There’s the low, mid, and high band and each delivers a different performance. The mmWave is the most powerful and delivers the hyped 5G speeds and low latency on the high-band. The problem with the high-band is that the frequencies can’t travel far and are often disrupted by walls, trees, buildings, and other structures. However, the low and mid bands still deliver superb 5G performances that will be faster than our current 4G, but just not what’s available speed-wise on the high band. So it’s important to understand what bands your 5G enabled phone can connect to, so you know what performance to expect.

On that note, the base-model iPhone 12s will be able to access 5G networks, but they won’t be able to access that super-fast 5G speed builds on the mmWave like the iPhone 12 Pro and iPhone 12 Pro Max. So if the leak information is true, Apple wants to debut an entire lineup of 5G phones that are compatible to set the bar for devices for the next generation in wireless technology.

Another thing Prosser noted was that all four phones would have OLED displays, which is key for Apple as they compete against some of the smartphone displays currently available on the market.

The OnePlus 8 and Oppo Find X2 Pro have noteworthy displays, and for Apple to win the iPhone 12 needs to have a better mobile viewing experience. Because displays are a key purchasing factor for most customers, every manufacturer must prioritize the displays as one of their phones’ best features, including Apple. For Apple to continue to reign supreme as one of the leading smartphone manufacturers, they need to beat out and stay ahead of their competitors with every release.

Since none of the rumors have been confirmed, we can only sit and wait for Apple to release their highly anticipated phones. But from what we know so far with the updated OLED displays and 5G capabilities, these new iPhones will be packed full of upgrades and impressive features sure to impress.