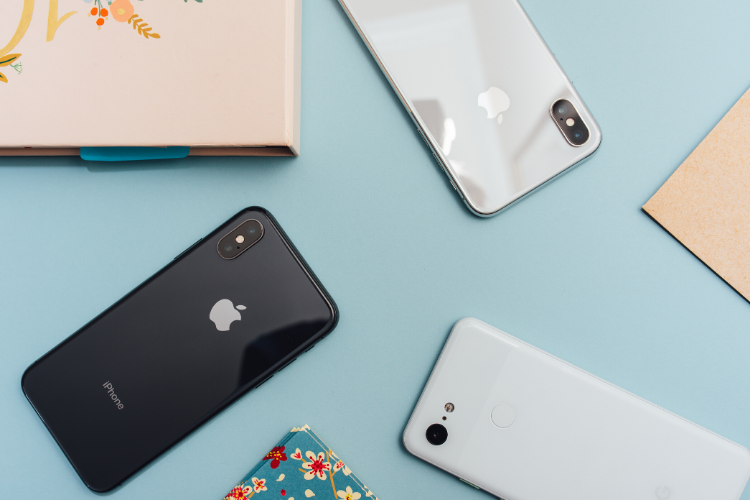 As the global telecommunications industry remains locked in a race for 5G, many are beginning to wonder when one of the most important device manufacturers is going to get on the game. Samsung and Huawei currently dominate the 5G-manufacturing market. While they do make good devices, that dominance is certainly going to be challenged whenever Apple decides to enter the scene.

Early tech adopters tend to avoid Apple devices and utilize Android phones more often, but most of the market (particularly in America) still prefers Apple devices. That means that a large portion of the country won’t be ready to adopt 5G networks until Apple is. Lucky for carriers investing in 5G, it looks like Apple will finally be hopping aboard the 5G bandwagon in 2020.

A recent report posted on the popular Apple news site MacRumours, shows that the popular technology company will include 5G support for all three versions of the iPhone that they will be releasing in 2020. It is unclear whether other Apple devices like iPads will be given 5G access this year or next.

Remember, not every 5G network is created equal. There are low-band and high-band networks, with high-band being the lightning fast service that everyone expects. Low-band 5G will still be faster than LTE, but it won’t be the absurd speeds that most want out of a 5G network. It is unclear which type of 5G Apple will support. However, it is a reasonable assumption that the cheaper iPhone models will have low-band support and the high-band support will be reserved for the more expensive versions of the phone.

Apple’s ability to adopt 5G technology now was significantly aided by their $1 billion acquisition of Intel’s smartphone businesses. The purchase was announced in the summer of 2019 and rest assured Apple has been working hard to utilize Intel’s technology in their upcoming 5G devices as quickly as possible.

The Intel acquisition means Apple can start creating its own 5G-capable modems, rather than having to rely on purchasing those modems from another company. This significantly lowers the cost barrier to 5G adoption for Apple and allows the company to build modems to their specifications from the ground up for iPhones and iPads alike.

Another cost barrier that Apple is looking to circumvent is the cost of 5G-capable antennas. Qualcomm has long been the number one provider of mobile antennas and has a history of butting heads with Apple. While Apple is working with Qualcomm again after both companies dropped their lawsuits against each other in April of 2019. Apple is reluctant to rely too heavily on Qualcomm moving forward. That’s where their own R&D teams come in.

This first generation of 5G-capable iPhones may still utilize Qualcomm antennas, but a new Fast Company report shows that Apple hopes to be manufacturing their own antennas in the near future.

Aside from Apple’s lingering disdain for Qualcomm, there is also an issue of component size. Apparently, Qualcomm’s antennas are too large for the slim profile of an iPhone. As such, Apple is testing their own slimmer products vs Qualcomms which necessitates a slightly chunkier iPhone. It’s unclear which version Apple will use for their 2020 devices.

The future Apple wants is beginning to come into focus. They want to build their own modems and antennas for their devices from scratch. If any company can do that, it’s Apple. The question now is how quickly can Apple get it done. It’s unlikely we’ll see that by 2020, but many experts believe that 2021 is a perfectly reasonable prediction.

Manufacturing aside, it’s undeniable that Apple will have a profound effect on the 5G industry when it finally brings its 5G devices to market. Samsung certainly has a head start, but Apple has such a loyal fanbase that it may take a 5G-capable iPhone hitting the market for 5G to become commonplace in the United States.