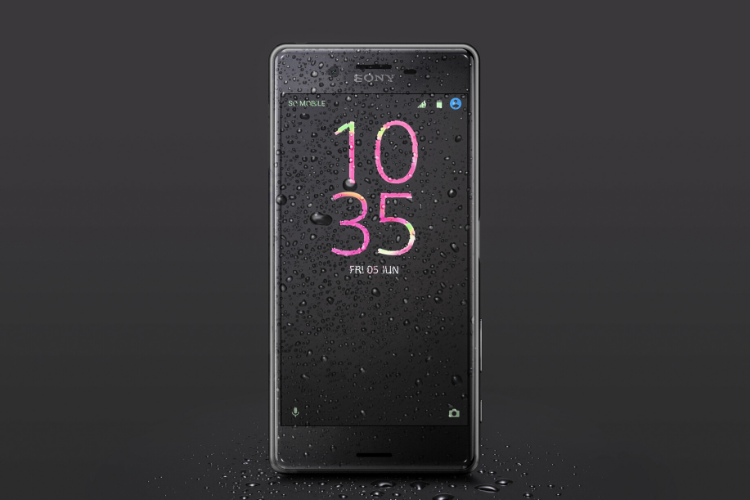 Sony set a record for themselves with their reveal of not one, but three new smartphones recently. The company released a mid-tier phone, a device target towards video professionals and what Sony hopes will become their new flagship device. Are they any good? Let’s take a closer look.

The Xperia 10 is the mid-tier option. It’s pretty, but nothing to write home about. The video-focused phone is the Xperia 5. It’s great for content-focused users, but probably too niche to actually do well on the open market. The real news here is the flagship device—the Xperia 1 Mark II.

The Xperia 1 Mark II is 5G to the core. The monstrous device is equipped to connect to any type of 5G network, including the ultra-fast highband ones. That’s a marked difference from the flagship devices of Sony’s competitors since most of those devices are still 4G first. While this does make the Xperia 1 a bit more expensive, it solidifies the device as a future-proof purchase.

One of the most exciting features of the Xperia 1 is the headphone jack. So many smartphones have done away with the headphone jack in favor of a slimmer profile, much to the chagrin of many consumers. Sony has heard these complaints and decided to give the people what they want: the ability to connect bluetooth or normal headphones to their smartphone without an adapter.

Unsurprisingly, Sony has made a device with a truly spectacular display. The Xperia 1 Mark II sports a 21:9 OLED ratio display with 4K resolution and HDR. The display is longer than most people are used to, but it’s a game-changer for watching widescreen content.

Sony is known for making the best mobile photographic sensors. In fact, the sensors are so good many other companies use them in their own devices. Knowing that it comes as no surprise that the Xperia 1 Mark II has a world class camera; or should we say cameras. The Xperia 1 sports three cameras that all work together to deliver three focal lengths: 16mm, 24mm and 70mm. Each camera has a 12MP sensor, which means this phone is capable of taking photographs that can rival most point-and-shoot cameras.

The Xperia 1 Mark II is impressive, particularly if you are one of the many who believe 2020 is going to be the year of 5G. The big question mark that remains in the price. Sony has stayed tight lipped on the Mark II’s cost. The Xperia 1 retailed for $949 last year, so it’s reasonable to guess that the Xperia 1 Mark II will cost at least that much, if not a little more.

Sony is known for making sensational smartphones that never sell well. The lack of sales has experts a bit baffled, with most chalking it up to bad marketing more than anything else. The Xperia 1 Mark II is a beautiful device by any standards, and it’s been created to embrace the new 5G networks that are popping up around the globe. While the market’s reaction to these new devices has yet to be seen, one thing is for sure—Sony is ready for the 5G revolution.