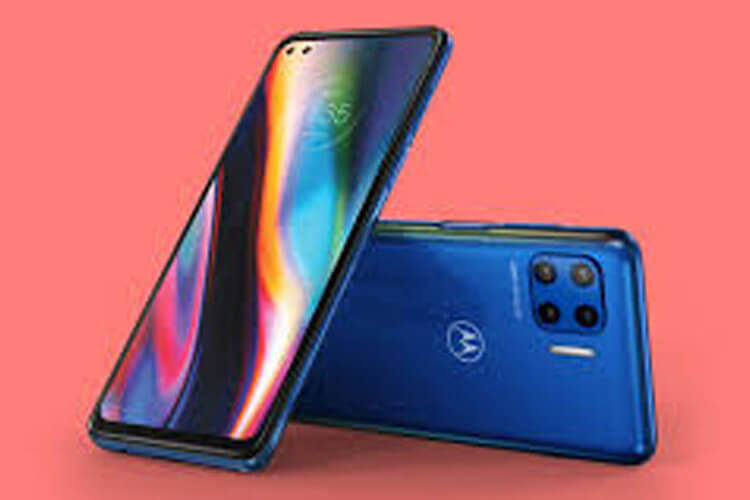 When you think of a 5G phone, you likely think of something super slick and fast, but with a hefty price tag too. Some phones, like the Samsung Galaxy S20 family, can cost you at a minimum of $999 for a 5G capable phone and there is still no word on how much Apple will sell their 5G phones rumored to release this fall. But Motorola is changing the game with the Moto G 5G Plus, the first true, affordable 5G phone priced below $500.

Motorola has always been a maker of budget-friendly phones, with four new Moto phones that launched this year that cost between $150 and $300 as a prime example of their affordability. Back in 2018, the Moto Z3 and the separately sold 5G Moto Mod was the first 5G phone available. And in 2019, Motorola sold the Moto Z4 and the 5G mod bundled for just $500.

The Moto 5 5G plus supports the low and mid-band 5G for sub-6GHz 5G, but cannot access the mmWave 5G. However, the device remains highly competitive with the Samsung Galaxy S20, OnePlus 8, and the unreleased Motorola Edge. Other exciting features include a 6.7-inch full HD display, a 90Hz refresh rate and has NFC with a 5,000-mAh battery. Another snappy feature is it’s built with a Snapdragon 765 5G processor, the same processor that can be found in the upcoming Motorola Edge.

Like other popular phones on the market, the Motorola 5 5G Plus has a multitude of cameras, two “selfie” cameras on the front with both a wide-angle and ultrawide-angle lens. There are three cameras on the back of the phone, with the 48-megapixel main camera that uses pixel binning to create 12-megapixel photos. The feature-packed device also has an 8-megapixel ultra-wide-angle camera, a 5-megapixel macro camera, and a depth sensor.

When will this affordable phone be available to US customers? No word yet, but stay updated with all the latest 5G devices, technology, and breaking news with 5Ginsider.