Skip to content
5G Insider > Devices > Why Is The Samsung Galaxy S20 So Important? 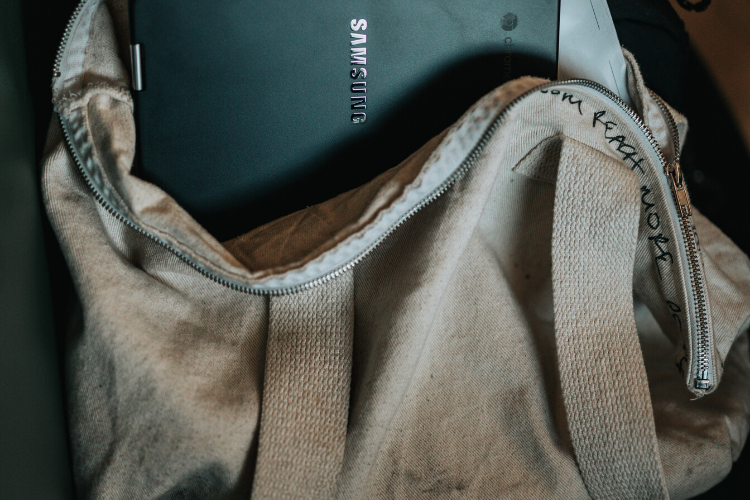 Samsung is about to launch its latest flagship phone, the Samsung Galaxy S20. Samsung’s flagship devices have a long pedigree of setting the standard to which the rest of the generation’s devices will be measured against, and many expect the Galaxy S20 to do the same for the 5G era.

Samsung will be offering three different varieties of the S20: the regular, the plus and the ultra. All three versions of the phone are expected to sport full 5G support.

Technically, the S20 phones are not the first 5G-capable devices released by Samsung. The 2019 Galaxy S10 supported 5G, but at the time no carriers had launched a 5G network for the phone to tap into. The Galaxy S10 was more of a marketing ploy than anything and allowed Samsung to brag about being one of the first to bring 5G devices to market.

While the Galaxy devices may not have provided users with a 5G experience, the marketing ploy certainly worked. Samsung reported selling 6.7 million 5G phones in 2019. That’s far more than even they had projected. In total, the company sold over 290 million smartphones during that year. That leaves a lot of potential customers out there who still need to upgrade to a 5G device.

The S20 devices are going to be the first 5G phones in the U.S. that really matter. Now that carriers like T-Mobile, Verizon, Sprint and AT&T all have 5G networks available, with more coverage being added every day, the average U.S. consumer can actually take advantage of a 5G-capable device.

Samsung expects to sell millions of S20 devices over the next year. That means that millions of people are going to be accessing these 5G networks for the first time. It will be the first true stress test of 5G networks in the United States, and it could lead to a lot of problems if things don’t operate like they’re supposed to.

Tech companies like Samsung have been touting the benefits of 5G for months, but this will be the first time that millions of people log on to the networks to experience it for themselves. This will create a stress test of sorts for these 5G networks. No one really knows how they will perform. Will the speeds be as fast as advertised? Will coverage be ample enough that most people can actually experience 5G access regularly? All of these questions will be answered in the coming months.

Apple and Samsung are the clear market leaders when it comes to selling smartphones. Apple isn’t expected to unveil their line of 5G devices until fall of 2020. That gives Samsung a big head start if they can convince consumers to make the switch early. So far, 5G capable devices cost considerably more than their 4G counterparts. Samsung’s success in this space will all come down to whether or not consumers feel as though the benefits that 5G brings will justify the added costs.