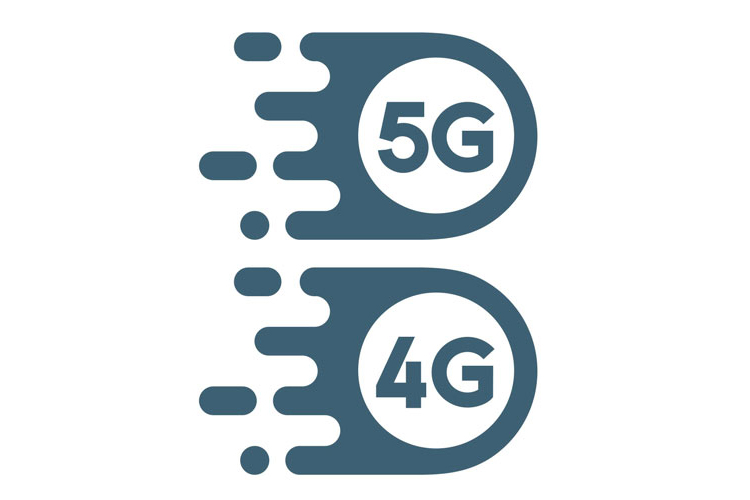 The newest generation of wireless is here. 5G is bringing faster download speeds that will rival and surpass wired connections such as cable or fiber. 4G devices have brought functions that even ten years ago seemed to be conceptional at best, but with 5G we will see those boundaries pushed even further.

Cell phones have come an incredibly far way in a short amount of time and with the power of 5G, we will begin to see phones and other devices do things that seemed impossible not even decades ago. Each generation of wireless communication brings with it new functions and features. When 3G hit the market, cell phone users were amazed at the ability to load a single page with times easily reaching 20 seconds or more. Today, we are at a loss if we cannot entertain multiple high-functioning apps and web pages and are delayed by even a few seconds, thanks to 4G. 5G will erase the latency issues that we have seen in previous generations all while making networks that can support download speeds that are ten times as fast as current 4G networks if not faster.

Because of the outstanding speeds and amazing functions, 5G is promising, the topic of 5G has exploded over the last few years as the newest generation of wireless begins to show up from wireless carriers like T-Mobile and AT&T. While we can chalk up some of the interest to the ill-advised notion that 5G causes cancer, COVID-19, or a host of other health risks (spoiler alert: it doesn’t). 5G is coming to transform more than our phones but the very way we conduct ourselves as we know it. So why is 5G different than 4G? Let’s explain:

Though both are a part of the radio spectrum that passes through our airwaves every day, 4G and 5G waves work in theory the same way but in practice, they have some distinctive differences. For example, 4G waves can travel around 10 miles. An impressive feat when you consider that high-band 5G waves only make it 1,000 feet if they are lucky. 4G waves push more data through them than 3G and previous generations due to the way their network’s coding is written. 5G will be capable of sending even more data than 4G because it will use far more spectrum that will allow for lower latency levels and faster data transfer. The key to understanding the 5G spectrum is to understand that it works on a variety of levels. We go more in-depth on the topic here but the short of it is that 5G works on three different bands:

Because of the differences in distances between the two generations, 5G will also require many more towers and small cell sites when compared to 4G.

LTE or Long Term Evolution is used by carriers and other wireless companies to describe a network that is between 3G and actual 4G speeds. These networks are using the fourth generation of wireless technology but won’t reach the speeds of a standalone 4G network. 5G providers on the other hand may use 4G and LTE to help support their networks in the beginning but as 5G networks are built out, they will rely more on standalone technology. 5G networks offer the fastest wireless connections and as they evolve will be capable of doing more than anything we have seen before in a variety of markets, conditions, and functions.