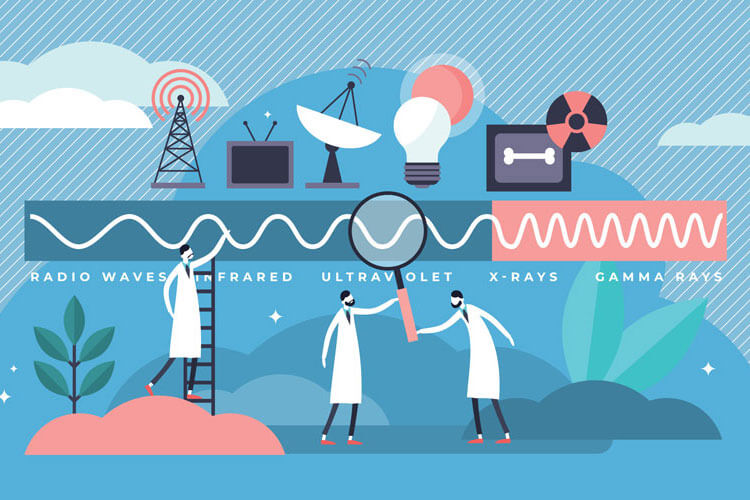 There’s a lot of uncertainty about 5G being deemed safe or unsafe. The International Commission on Non-Ionizing Radiation Protection (ICNIRP), a Germany-based group has assessed that 5G is safe and for the first time in over 20 years, updated its advisory guidelines. This international body is in charge of setting limits on radiation exposure and assessing the health risks of radio broadcasts. They called for new guidelines for the mmWave that’s being used in 5G technology, which is the highest frequency version of the telecommunications standard.

The form of 5G that will be used in the US and Europe will be significantly lower than the new maximum deemed by the ICNIRP. Dr. Eric van Rongen, the ICNIRP chair, said, “ “We know parts of the community are concerned about the safety of 5G and we hope the updated guidelines will help put people at ease.” He went on to say, ““The guidelines have been developed after a thorough review of all relevant scientific literature, scientific workshops and an extensive public consultation process. They provide protection against all scientifically substantiated adverse health effects due to [electromagnetic field] exposure in the 100 kHz to 300 GHz range.”

For those across the pond in the UK, the 5G waves that will be used are similar to those used for mobile phones since 1998- when the ICNIRP first published their guidelines for EMF exposure.

The reason for updating the guidelines is because the mmWave and other frequencies above the 6GHz band weren’t even anticipated in 1998-according to Dr. Jack Rowley, the Sr. Director for Research and Sustainability at GSMA, the industry body for mobile network operators.

All of the concern around 5G safety is valid considering higher frequencies interact with the body differently. The frequencies released by 5G have more energy, but penetrate less, so the standards take measurements across a smaller cross section and focus more on the energy being absorbed, rather than what’s being exposed.

Rowley said, “The most important thing is that the fundamental health risk assessment is unchanged,” he continued, “The limits that we had in 1998 are still protective now.”

Both the new and old radiation limits are unlikely to be harmful when being used for a mobile phone network. So to anyone worried about 5G not being safe, there’s nothing to worry about!

There are still some skeptics who believe 5G is unsafe, despite overwhelming evidence that 5G is just as safe as previous mobile standards before it. Some still believe 5G will pose health problems, including coronavirus, but there is absolutely no evidence to support that argument.