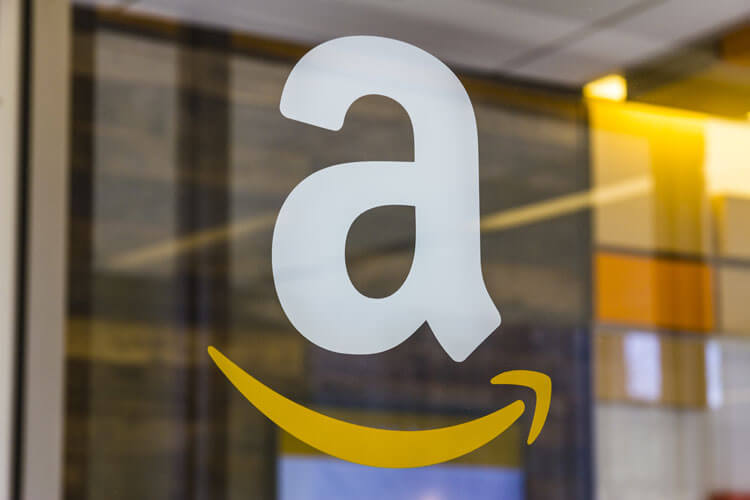 That’s the massive amount of satellites the FCC has allowed Amazon to deploy as part of its plan “Project Kuiper” that will bring satellite-based broadband throughout the United States. The king of online marketplaces has come a long way from being a virtual bookstore and continues to diversify its many business functions. With this approval, Amazon may have a unique opportunity to not only provide Internet as it sees fit, but to also play a role in the development of 5G in America, and around the world.

Project Kuiper is the ambition to secure reliable Internet services for rural markets based on a low earth orbit (LEO) satellite constellation. The project is expecting over $10 billion in investments from Amazon that will include the ground network, manufacturing, and testing. Dave Limp from Amazon spoke on the ambitions of the project stating, “There are still too many places where broadband access is unreliable or where it doesn’t exist at all. Kuiper will change that.”

The driving factor beyond Project Kuiper is that rural markets are still hindered by physical obstacles impeding their access to high-speed Internet. Cable and fiber Internet options are not always available to homes or businesses due to a lack of infrastructure from companies who must balance the cost to build out such networks with the demand and profitability of executing these functions. Amazon’s Project Kuiper will aim to provide such markets with broadband that is high in speed, low in latency, and to provide backhaul solutions for wireless carriers supplying both LTE and 5G around the planet. Through five various stages, consumers can expect to see Project Kuiper come to life over time with it expecting to be live after the first 578 satellites are in orbit.

Jeff Bezos and crew may be making headlines recently but they are not the only entity looking to capitalize on the use of 5G and space. SpaceX, the innovative space startup from Elon Musk is currently restructuring its ambitions through the bankruptcy of both its OneWeb services as well as its goals being worked through its Starlink division. Years ago, SpaceX was granted permission to launch its thousands of satellites but now the company faces financial hurdles and the battle for the rights to spectrum via licenses. One of its biggest opponents is America’s newest nationwide wireless provider, DISH Wireless. These hurdles and more may also stand in the way of Amazon as it builds its network. Project Kuiper will look to persevere as it provides customer terminals, gateway Earth stations, and various other technologies throughout the world.