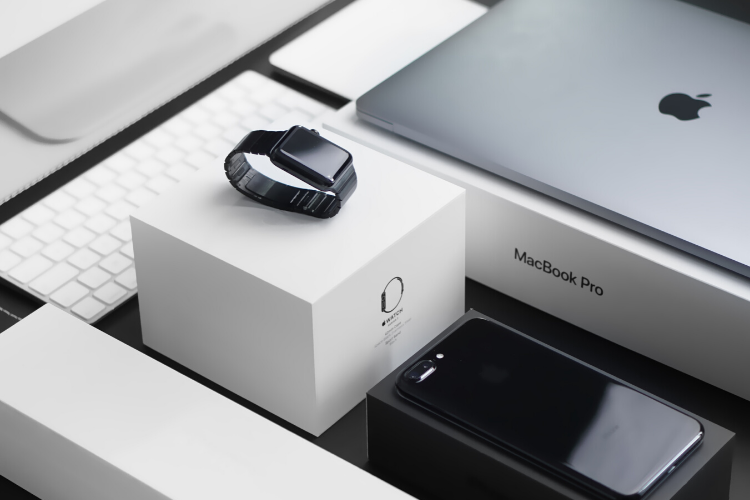 While 5G networks are not yet widely available, most major wireless carriers are already testing these networks in various cities around the country. The market is ready for these networks to come online on a larger scale.

19 million is a significant amount, but experts say it will be nothing when compared to the numbers 2020 is predicted to bring. According to Barrons, “Qualcomm President Cristiano Amon predicted that 200 million 5G smartphones will be sold in 2020, and growing from there.”

Apple has yet to offer a 5G capable device. Given the continued dominance of Apple’s iPhone, the 5G waters will shift dramatically once Apple finally dives into the 5G pool. Those who follow the space expect the company to introduce its first set of 5G-capable devices in the fall of this year.

Apple CEO Tim Cook is already working to temper expectations during a recent earnings call. According to Cook, the notorious coronavirus could have a significant impact on the speed of 5G adoption. While the virus has yet to have a dramatic impact in the United States, it is pervasive in China and shows no signs of slowing down. That could have an adverse effect on Apple’s chinese partners and the demand of consumers.

5G will soon be commonplace across the country. What remains to be seen is who the top providers of 5G devices will be. Apple is giving their competitors a chance by coming in late to the game, but given the popularity of their products they still have a good shot of coming out on top.