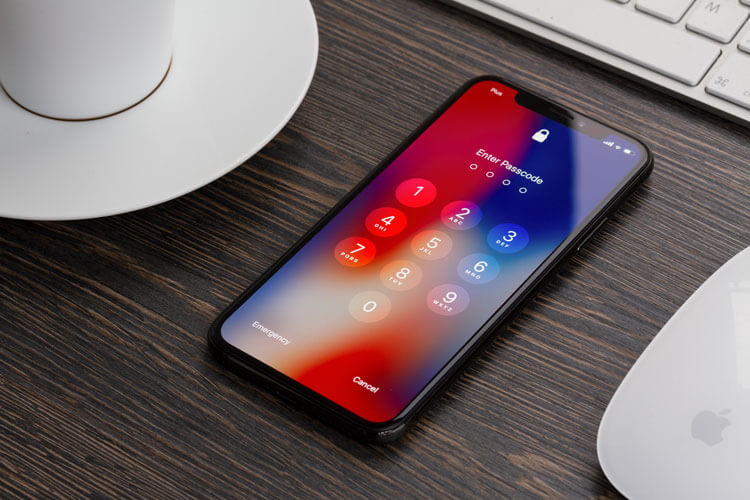 Apple hasn’t even announced a 5G capable phone and it’s already being predicted that the California-based smartphone manufacturer will lead sales of 5G devices before the end of 2020.

Currently, Samsung is the leader of 5G phones and has already released various smartphones with variants that support 5G technology, like top sellers Galaxy S10 5G and Galaxy Note + 5G. There are a few other names, such as China’s Huawei at the number two position. One of the reasons Apple did not release a 5G device in 2020 had partly to do with their legal battle with Qualcomm, which they settled in April of 2019. Apple was hoping Intel would be able to deliver a competing 5G modem, however they didn’t.

Now that the legal battle has subsided, it’s paved the way for Apple to release a 5G capable phone, and according to some industry analysts, Apple will beat out Samsung and Huawei in 5G handsets in 2020. Some critics argue against that, because Apple did not put 5G on the iPhone 11, putting it far behind its rivals.

“It may seem counterintuitive that Apple, which currently has no 5G phones in its portfolio will be able to pass current 5G market leaders Samsung and Huawei,” comments Ken Hyers, Director at market-analysts firm Strategy Analytics. “But with three new 5G models coming next year, Apple merely needs to match its current upgrade rates for newly introduced iPhone models to take the lead next year.”

Hyers is referencing an unconfirmed report by Ming-Chi Kuo, an Apple analyst that’s generally on-the-nose. He also said every iOS handset coming out next fall will have 5G capabilities.

Despite the fact 5G is barely available in the U.S., it’s difficult to say that Apple is behind the curve with 5G devices. All of the major carriers, are still in the beginning stages of rolling out their 5G networks- with most just deploying faster versions of their 4G networks. AT&T’s 5G network is currently only available to select business customers, while Verizon and Sprint’s networks are available in select cities. T-Mobile recently announced a major rollout of their 600 MHz 5G network in December 2019. If Apple does launch a 5G capable phone next fall, it should launch in time for people to actually use the 5G networks, since major cities will actually have better coverage.  Considering all of this, Apple doesn’t do anything prematurely so rushing to market with a 5G phone without widespread 5G coverage isn’t a total mistake on Apple’s part.

According to The Motley Fool, Strategy Analytics released a report predicting that Apple would take the sales lead after the third quarter since they typically release their latest and greatest iPhones in September of every year.

It’s also predicted that while Apple may dominate the later half of 2020, Samsung may rise back to the top position because they’ll offer a broader selection of 5G capable handsets than Apple. “With the two largest 5G markets in 2020, China and the USA, dominated by Huawei and Apple respectively, these two vendors are set to lead in 5G next year,” predicted Ville-Petteri Ukonaho from Strategy Analytics. Huawei’s sales will likely suffer due to the Trump Administration’s trade war with China.

In addition, it’s also rumored that the iPhone 12 is to get a major redesign, reminiscing of the iPhone 4 that was released in 2010. Apple typically changes their overall design every few years, and 2020 should be no different, especially with the addition of 5G and newer technology needed on the phone itself to connect to the newer and more powerful network. The newest iPhone is also rumored to be the most expensive phone yet- almost a 35% increase in price.

As the chatter around 5G becomes louder as 2020 nears, consumers should expect to see expanded 5G coverage from their chosen carriers in addition to newer and better devices capable of connecting to the powerful 5G networks.

Sources: Cult of Mac and The Motley Fool