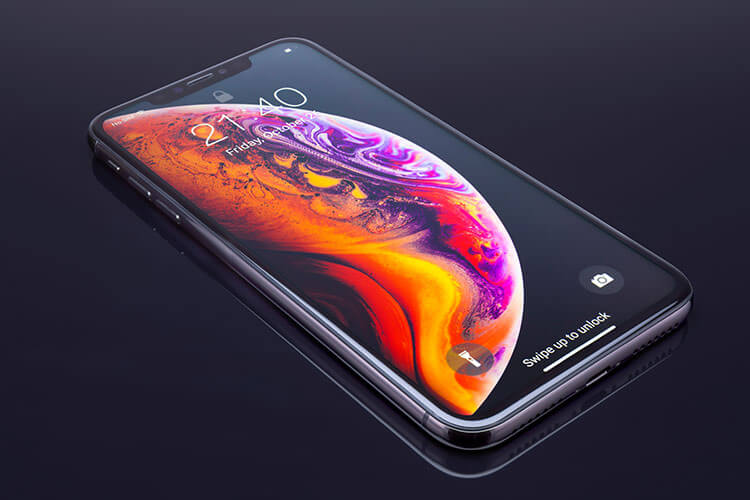 The rumored price tag for the iPhone 12 could be at least 30% more than the iPhone 11. Its expected that Apple will release its first 5G capable iPhone in 2020, but we don’t know much about it right now, except that it’s not going to be cheap.

Leading Apple analyst, Ming-Chi Kuo, one of the most prolific Apple analysts, calculated how much it would cost Apple to make the phone and if the calculations are correct, it’s going to cost a pretty penny.

Kuo noted that the components that go into making an iPhone may be up to 60% more expensive, which will drive up the price for the completed product. According to Kuo, the chipset will increase by 35% and while its unlikely that the actual phone cost will go up 35%, its unlike Apple will just eat those costs.

The chipset isn’t the only upgrade to the rumored phone though, to accommodate the new 5G technology the infamous iPhone design will need to change as well and could look very different than previous generations. According to Kuo, the glass case will be about 40%-50% more expensive in addition to the metal frame, which will cost 50%-60% more to make.

Like all rumors regarding the highly anticipated 5G iPhone, these costs are all speculative and don’t know what the actual price of the iPhone 12 will be yet. It’s worth noting most of the other 5G phones in the market have cost more than their previous 4G models. The OnePlus 7 Pro 5G and Oppo Reno 5G were both identical versions to their 4G counterparts and the 5G versions were much more expensive.

While no one wants to actually pay even more for a phone, it’s to be expected if you want 5G connectivity. Apple already carries a heavier price tag than most Android phones, something customers have come to expect, however the new 5G capable model could be considerably more expensive than what we’re used to.