Skip to content
5G Insider > News > As Conspiracies Spread, So Do Attacks on 5G Towers 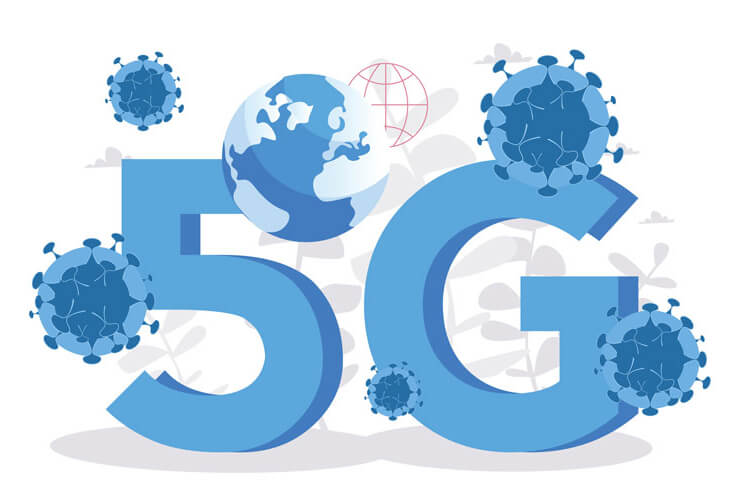 Weeks ago, the UK faced attacks on its 5G towers, this week, the Netherlands faces the same.

Conspiracy theories continue to spread across the Internet and while scrolling passed a few extra unwanted social media posts is a minor inconvenience when those ideas cross over into real-world action, the consequences can be dire.

Weeks after Vodafone saw four of its 5G towers burned by arsonists inspired by online conspiracy theories, the Netherlands are facing their own battle against arsonists and misinformation.

De Telegraaf reported over the Easter weekend that multiple broadcasting towers have been damaged through means of arson or vandalism aimed at slowing the progress of telecommunications companies developing 5G networks. Attacks, fires, and anti-5G slogans were found in areas of Groningen, Oudenbosch, and Veldhoven.

Privacy and health concerns have dominated parts of the Internet and with growing concerns involving everything from espionage to possible questionable practices by Chinese-based telecom giant Huawei, the developments involving sabotage will need to be monitored with a keen eye.

Beyond the progress and resources lost by telecom companies, additional negative consequences are a concern for many officials. The Dutch government’s Security and Counter-Terrorism (NCTV) has said that the “Disruption of broadcasting masts…can have consequences for the coverage of the telecommunications network and reachability of emergency services.” Concerns are mounting that the acts of vandalism and arson can hinder important pieces of infrastructure, important services, and other modern conveniences.

Despite efforts to stop the spread of fake news involving 5G networks and the coronavirus, people continue to share the false information and future actions are being monitored as the number of attacks grows. The worldwide COVID-19 pandemic has hurt what was poised to be a huge year for 5G. With many networks delayed as supply chain and labor issues touch nearly every industry, 5G still has a lot to overcome to get things back on track for the remainder of the year. Countries such as the UK and the Netherlands will also have pivotal moments for their networks later this year in the forms of voting and testing.

Though the attacks throughout the Netherlands are still under investigation, the rising trend in attacks combining with the fact that these attacks seem intentional, authorities will remain vigilant to prevent future attempts. The unrest against 5G may hurt the speed at which its network can be developed for the rest of the year. In a year already filled with so many uncertainties, the obstacles of misinformation and acts of violence are going to have to be faced on an international front to ensure the future of 5G networks in the Netherlands and beyond.