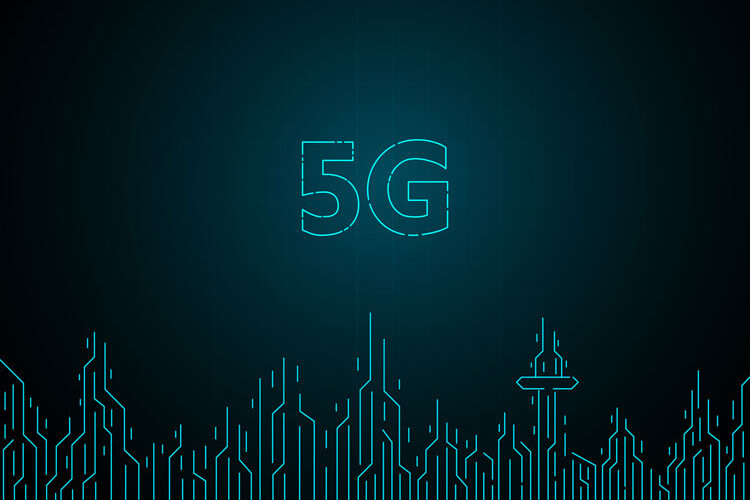 Just as impressive as the demand for CBRS which has reached over $1.2 billion in proceeds already, so is the variety in which the demand is coming from.

The FCC spectrum auction is underway with entities far and wide looking to stake a claim on the rights to spectrum for 5G communication. With expectations of the market for 5G looking to reach trillions of dollars worldwide, and the shared Citizens Broadband Radio Services (CBRS) band to benefit the commercial sector of 5G heavily, it’s no wonder that bidding is reaching such heights early on as this emerging technology is unleashed for the next generation.

Still, what may be surprising is the fact that the demand for CBRS isn’t as clear cut as one might think. Many large markets are interested in all that 5G has to offer, yet it is the smaller markets that are helping push these bids right alongside more expected suspects. With so many interested participants and a price per MHz-POP hitting $0.064452, analysts such as Sasha Javid, the COO of BitPath, believe hitting $3 billion is now a realistic possibility with some speculating that $10 billion may be possible. BitPath’s COO said, “This would be a great outcome given that these blocks require sharing with incumbent users and have strict power limitations.”

The numbers may be rising but there is a great reason for this. The demand for Priority Access Licenses (PALs) has grown faster than supply in almost 20% of the 3,233 total county license areas. Over 270 qualified buyers are in position for PALs looking to make a statement and purchase valuable rights for their networks. Though this is exciting, history says that this is around the point in which auctions should begin to start experiencing a significant dropoff, but a notable change from dividing licenses from Partial Economic Areas (PEAs) that are larger to smaller county-sized licenses has generated interest from groups such as utility providers and service providers in rural markets. Some of the hottest markets include Los Angeles, the Midwest, and West Texas.

A definitive focus for many parties involved in the highly sought after rights to mid-band spectrum. 5G works on a variety of bands with lower bands providing slower speeds but traveling farther distances, higher bands being the inverse, and mid-bands falling somewhere in-between. Providing a concentrated balance between speed and distance, mid-band spectrum will help 5G travel without sacrificing all of the data transfer that will be found first in private and urbanized networks. Providers will look to create comprehensive networks that utilize all bands to some capacity but mid-band has an opportunity to do a lot of the heavy lifting for providers and consumers.

Auction 105 is offering 70 MHz of PALs for mid-band spectrum with the upcoming December auction slated to begin auctioning C-band with 280 MHz of 5G mid-band spectrum up for grabs. Even with the highly-anticipated December auction looming, the numbers and participation seen for CBRS and the potential that is recognized for its use in private networks shows that the diverse application for 5G networks is growing at an enormous rate to usher in a new generation of wireless communication.