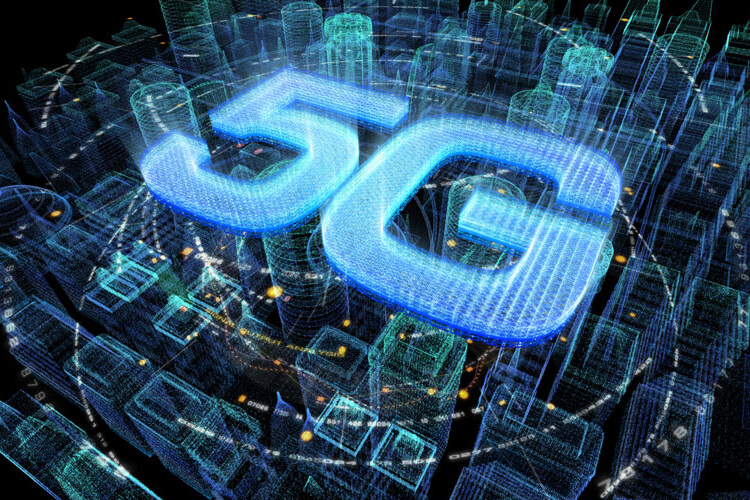 The numbers coming from China are remarkable as its capital city is now home to almost 22,000 5G base stations with over 3.1 million 5G users since beginning in 2019. The world will be watching as the race to 5G continues to heat up. America has T-Mobile to lay claim to a nationwide 5G network, however, most of this is considered to be within the lower-tier of what 5G has to offer. AT&T believes that it will be capable of covering the nation by the end of 2020 with its 5G network and as a part of government regulations involving the merger of T-Mobile and Sprint, DISH Network is stepping into wireless by purchasing Boost Mobile and must build out a 5G network that can reach up to 70% of the nation by the Summer of 2023.

This is important because China already has several 5G providers that have more than 1,000 5G projects in the works covering a variety of industries with more than 30,000 5G base stations planned to be complete by the end of the year. Beijing isn’t the only city ramping up its 5G efforts. In the same manner, the United States and other nations are watching China, the Asian superpower is pushing to cover as much of its nation with 5G as well. Shenzhen is a hotspot for tech in the Guangdong Province and is committing $1.4 billion into 5G infrastructure this year alone with a similar goal of completing 30,000 base stations by the end of 2020.

The total number of 5G base stations across China is expected to reach 600,000 before 2021 with 28% of the mobile activity in China to be running on 5G by 2025. This accounts for a third of the 5G activity that will occur worldwide. Chinese firms and their government are continuing to find ways to expand into the space that will help push their infrastructure to new heights and capabilities as well. The 5G revolution stands to generate trillions of dollars over the next several years with many applications going beyond the way we use our phones today. 5G is in the position to elevate industries, advance technology in ways that are impossible today, and present advantages and vulnerabilities in areas like national security.

Recently, the United States and other nations have had concerns about Chinese firms such as Huawei assisting in building their countries’ 5G networks with some going as far as to ban them. President Donald Trump and his administration have been adamant about the distrust they have in Huawei’s ability to keep sensitive information away from the Chinese government due to potential backdoors in their networks with laws that require Chinese firms to grant the government access. Huawei and the Chinese government have denied such claims and even threatened retaliation as they struggle to gain the confidence of other nations to expand their telecommunication ambitions. With well over 1.3 billion people in the country, Chinese firms have plenty of room for growth within their homeland as they continue to work with outside governments to build trust and networks across the world.